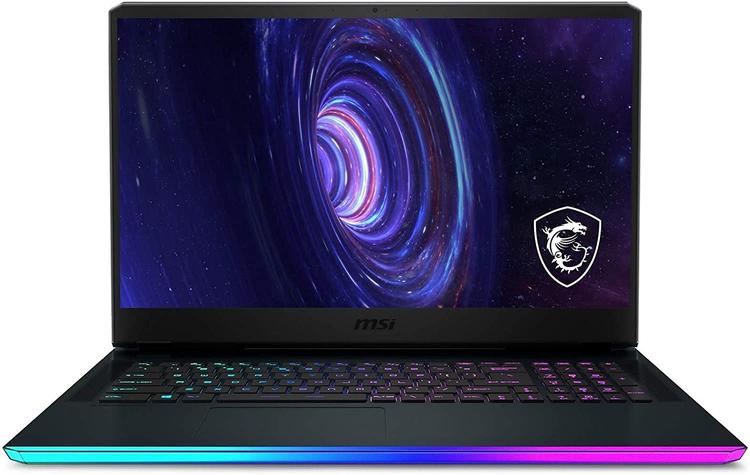 Laptop gamers who want to maximize performance prior to purchasing will want to look closely at the specifications for the TGP values which can give a better idea of graphics performance. Many manufacturers do not overtly advertise these values and instead only list the GPU as the "GeForce RTX 3080 Ti".