I've called Windows 11 a pointless upgrade. My reasoning was that it came with compatibility problems and really added nothing to Windows 10. Sure, it includes better security. But, spoiler alert, most of those improvements were already in the Windows 10 20H2 release (the October 2020 Update). You just have to turn them on.

So, what is Windows 11's point? I think it's to slowly get you used to the idea of Windows as a Service (WaaS).

Microsoft has been moving users to this Desktop-as-a-Service (DaaS) model for years now. Today, you can already subscribe to the easy-to-use Windows 365 Cloud PC. Or, if you want more control and features, there's Windows 365 Enterprise or Azure Virtual Desktop. But these are all more business than consumer plays. And, while Microsoft loves its business customers, it still likes its home sales, too. (Of course, the difference between home and work is blurring more then ever thanks to the growing work-from-home movement.)

With all this in mind, when I look at recent Windows 11 changes, I see clear signs that Windows 11 is the Trojan horse bringing WaaS to everyone — whether you want it or not. 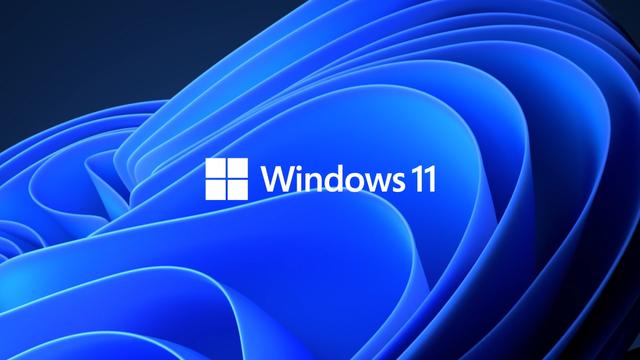 Trust me, it says — having a subscription to our cloud services is a normal part of Windows. Relax, accept that Windows is part of a cloud-based Desktop-as-a-Service (DaaS) world now.

Wait? Didn't Microsoft say it was only going to be adding features to Windows 11 once a year? Ahem, yes it did. But Microsoft fibbed. Windows 11 will get Feature, Web, and Online Service Experience Packs whenever Microsoft wants to update them. That wailing you hear in the distance? That's Windows 11 sysadmins worrying what mischief the hidden features will bring with them.

Leaving that aside, there is one subscription missing from this new feature — remember what I just said about mischief? — and that's the Xbox Game Pass. It's almost like Microsoft was thinking of business first with this update, and fun with your Xbox games second.

Well, it makes Windows a trifle easier to use for purchases. What I think is important is that, in combination with the subscription feature, this makes it easier for you to pay not just for Microsoft 365, but for Windows itself. No longer will Windows be a one-and-done purchase. It will be forever a subscription service with only one foot in your PC and the other ever more firmly in the cloud.

While I like the DaaS model in its place, I also like having my operating system under my control and primarily on my PC. So, I'm going to continue to use the Linux desktop as my main operating system. As for everyone else, I hope you're OK with trusting Microsoft for all your computing work, because now more than ever, Microsoft, and not you, will be calling the shots.