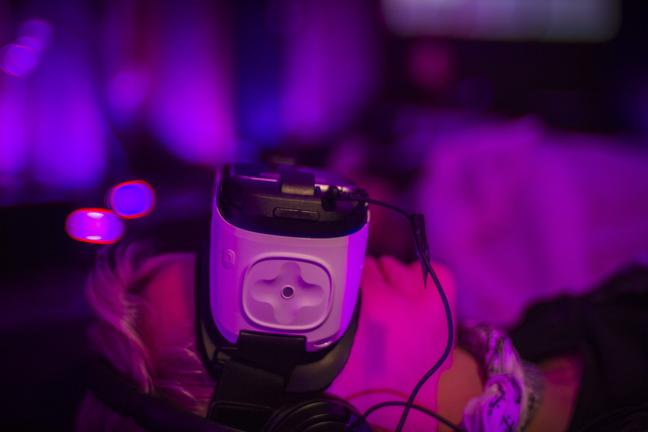 A second chance for virtual reality?

For those of us of a certain vintage, the concept of a virtual reality world will always conjure up memories of The Lawnmower Man, an almost criminally inept 1992 film about a gardener whose mind is controlled by a scientist determined to use technology to enhance human intelligence. It was, supposedly, ahead of its time, but the idea of being manipulated by an inscrutable, bespectacled Pierce Brosnan turned out to be nobody’s vision of utopia and it was soon filling bargain bins in Woolworths. 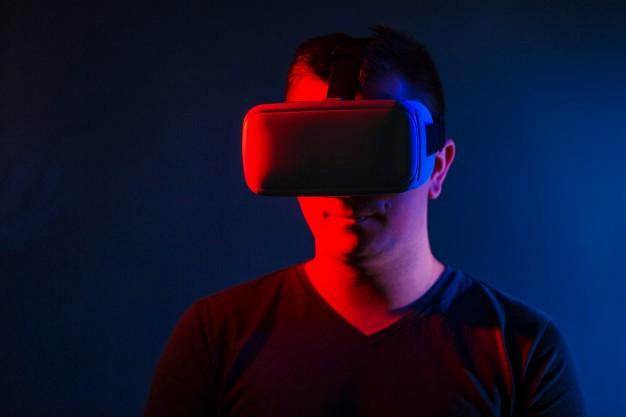 Mark Zuckerberg was probably too young to have appreciated the shonky graphics of the “virtual reality” world the movie portrayed, and which have made it a hipsterish cult artefact. But it’s striking that for all the billions being thrown at the “metaverse” concept – an idea so beguiling Facebook has changed its name to Meta to prepare for its arrival – the new online world that has generated so much fanfare still looks a fair bit like Hollywood’s approximation of an immersive computer network from 30 years ago. Zuckerberg and Nick Clegg making a video call as it made its public debut – portrayed as avatars who, inexplicably, have no legs – does not seem a great leap forward in graphic design.

Neither is it easy for the rest of us to pin down exactly what the metaverse is, beyond the hyperbolic announcements and the leapfrogging by other tech firms and digital brands. Facebook’s marketing bumph says it will “feel like a hybrid of today’s online social experiences expanded into three dimensions or projected into the physical world”. The best guess here is a huge, essentially locked-down platform navigated by avatars and comprising gaming, work applications, commerce and elements of augmented reality, some of it accessed through a VR headset and some through a conventional browser or future hybrid device.