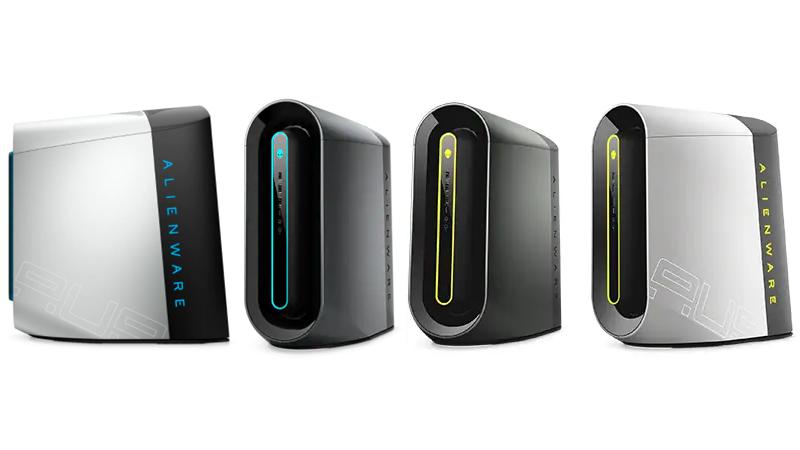 Dell currently has several Alienware Aurora gaming PCs on sale, with savings of up to $1,000. These deals will likely end soon, so if you’re in the market to upgrade your gaming rig to a desktop with the latest GPU, check out these Aurora configurations on sale.

The featured Aurora R12 configuration for $1,599.99 is the best desktop in this group in terms of value, especially compared to the other configuration of the R12 in this list. For an extra $200, you upgrade the CPU to an Intel Core i9-11900F 8-core processor and the RAM to 32GB. 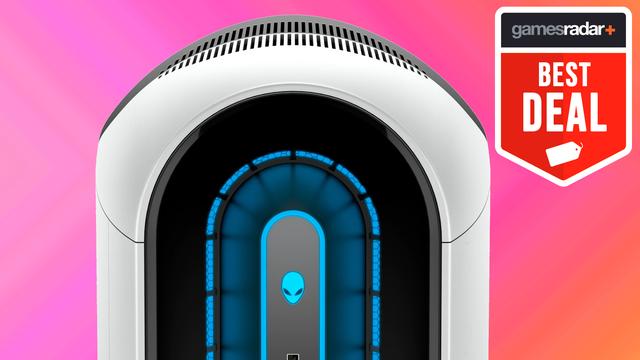 If you’re looking for the most powerful Alienware PCs to game on, look no further than these Aurora R10 configurations. Powered by an AMD Ryzen 9 5900 12-core CPU, both configurations also feature high-performance graphics cards. Take your pick between an RTX 3090 24GB GDDR6X GPU and an AMD Radeon RX 6700 XT 12GB GDDR6 GPU. You’ll be able to run pretty much all games at the highest settings with these specs.

For PCs more friendly to your budget, you can also choose among the configurations with an AMD Ryzen 7 5800 at their heart. Though less powerful than the other PCs, they should still be able to run most games on high graphics settings.

Sign up for our expertly curated Daily Deals newsletter for the best bargains you’ll find anywhere.