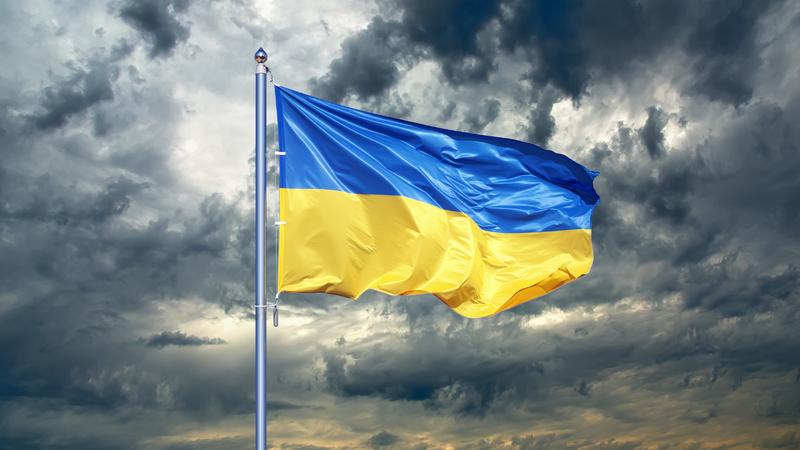 Both AMD and Intel on Thursday said that the two companies had halted sales of their products to Russia and Belarus, an explicit commitment from the chip industry in taking action against the Russian invasion of Ukraine. Microsoft also said it would halt “new” sales of Microsoft products. Nvidia said Friday that it has halted sales to Russia as well.

On Thursday morning, AMD said it was halting all chip shipments. By Thursday afternoon, Intel had joined AMD with a similar statement. Microsoft added its own statement on Friday morning.

According to AMD, the chip ban extends to Belarus, which Russia has used as a staging ground for its attacking forces. “Based on sanctions placed on Russia by the United States and other nations, at this time AMD is suspending its sales and distribution of our products into Russia and Belarus,” an AMD representative said in an email. “It is all AMD products and products we power (PCs, etc) in Russia and Belarus.”

Intel, too, said it had suspended shipments. “Intel condemns the invasion of Ukraine by Russia and we have suspended all shipments to customers in both Russia and Belarus,” Intel said in a statement on its Web site. “Our thoughts are with everyone who has been impacted by this war, including the people of Ukraine and the surrounding countries and all those around the world with family, friends and loved ones in the region.”

Intel said that it had begun to raise funds for relief efforts, too.

“We are working to support all of our employees through this difficult situation, especially those with close ties to this region,” Intel added. “We have launched an employee donation and matching campaign through the Intel Foundation that has already raised over $1.2 million for relief efforts, and we are proud of the work our teams in surrounding areas including Poland, Germany and Romania are doing to aid refugees. We will continue to stand with the people of Ukraine and the global community in calling for an immediate end to this war and a swift return to peace.”

For its part, Microsoft said that it would halt sales of all “new” Microsoft products. “We are announcing today that we will suspend all new sales of Microsoft products and services in Russia,” Microsoft president and vice chair Brad Smith wrote. “In addition, we are coordinating closely and working in lockstep with the governments of the United States, the European Union and the United Kingdom, and we are stopping many aspects of our business in Russia in compliance with governmental sanctions decisions.”

It wasn’t clear whether Microsoft would leave in place ongoing subscription services. Microsoft also said that it continues to protect Ukrainian web sites from Russian attacks. “Our single most impactful area of work almost certainly is the protection of Ukraine’s cybersecurity,” Smith added. “We continue to work proactively to help cybersecurity officials in Ukraine defend against Russian attacks, including most recently a cyberattack against a major Ukrainian broadcaster.” 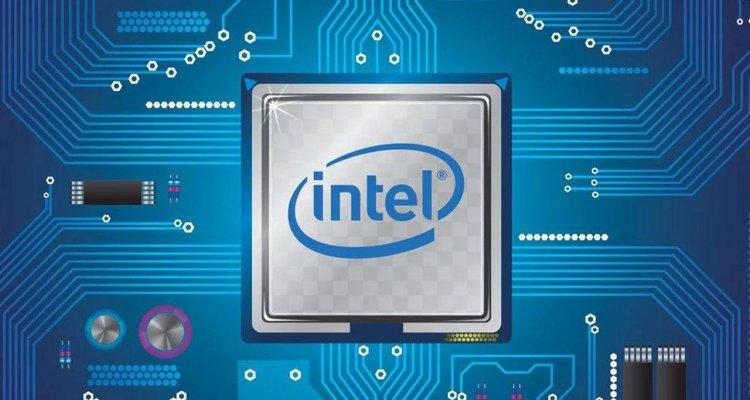 On Friday, an Nvidia spokesman said simply, “We are not selling into Russia.”

On Feb. 24, the U.S. Department of Commerce implemented a new Commerce Control List-based license requirement for Russia. This requirement restricts exports to the country for key industries including “microelectronics,” avionics, navigation equipment, and more. Essentially, the new export rules blacklist Russia and businesses operating there from legally buying the restricted goods.

To date, however, the chip industry has been somewhat vague in how it has reacted to the ongoing Ukraine conflict.

On Feb. 26, for example, an Intel representative merely said that “Intel complies with all applicable export regulations and sanctions in the countries in which it operates, including the new sanctions issued by OFAC and the regulations issued by BIS.” At the time, the representative declined to comment further when asked if that indicated a specific ban on sales to Russia. A source close to Taiwan Semiconductor Manufacturing Co. (TSMC), the world’s largest and most important fab, told the Washington Post that the foundry has suspended all sales to Russia and to third parties that supply products to Russia. On the record, however, a TSMC representative told the paper that it would simply comply with the new export rules.

Compared to the overall market, however, chip sales to Russia represent a small fraction of total sales. On Feb. 24, the Semiconductor Industry Association released a statement that characterized Russia as “not a significant direct consumer” of semiconductors.

“While the impact of the new rules to Russia could be significant, Russia is not a significant direct consumer of semiconductors, accounting for less than 0.1% of global chip purchases, according to the World Semiconductor Trade Statistics (WSTS) organization,” the SIA said in a statement. “The broader Russian ICT market totaled only about $50.3 billion out of the $4.47 trillion global market, according to 2021 IDC data.

“In addition, the semiconductor industry has a diverse set of suppliers of key materials and gases, so we do not believe there are immediate supply disruption risks related to Russia and Ukraine,” the SIA added.

The AMD representative echoed what the SIA said, specifically regarding its own supply chain. “Currently, we do not believe that the conflict will impact our ability to provide products, support, and services to our partners and customers,” the AMD representative said in his email.

Representatives for Nvidia did not respond to a request for comment on Thursday.

This story was updated at 2:38 PM on Friday, March 6 with a statement from Nvidia.