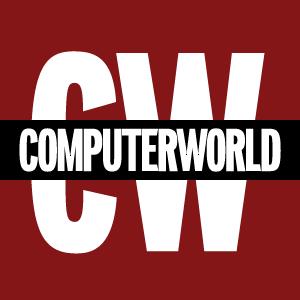 Apple’s Universal Control makes it possible to use the same keyboard and mouse to control up to three Macs and iPads (one of which must be a Mac) when you’re at your desk. I think the new feature delivers serious improvements when you need to get work done.

Announced at last year's WWDC, the long-awaited usability enhancement for Mac-using iPad owners took months to test and build before it was finally released this month. You need to be running iPadOS 15.4 and macOS Monterey 12.3 (or later) on your iPad(s) and Mac(s) to use it.

To enable Universal Control, you must first make sure all the devices you want to use have Wi-Fi and Bluetooth on; that they are all logged into the same iCloud account; and that you are using two-factor authentication to protect that account.

You can also connect your Mac to an iPad using a USB cable if Wi-Fi is not available.

How to get Universal Control ready for action

You’ll then need to adjust the following settings:

Open Settings>General>AirPlay & Handoff and toggle Handoff and Cursor and Keyboard to On (green).

Once you have your devices enabled you must place them near each other. You can use one iPad and two Macs or one Mac and two iPads — or one of each — with this feature.

Once you’ve connected your devices, look at the top of your Mac’s menu bar where you will find a Display item. Open this, and you’ll see all the devices connected to your Mac. 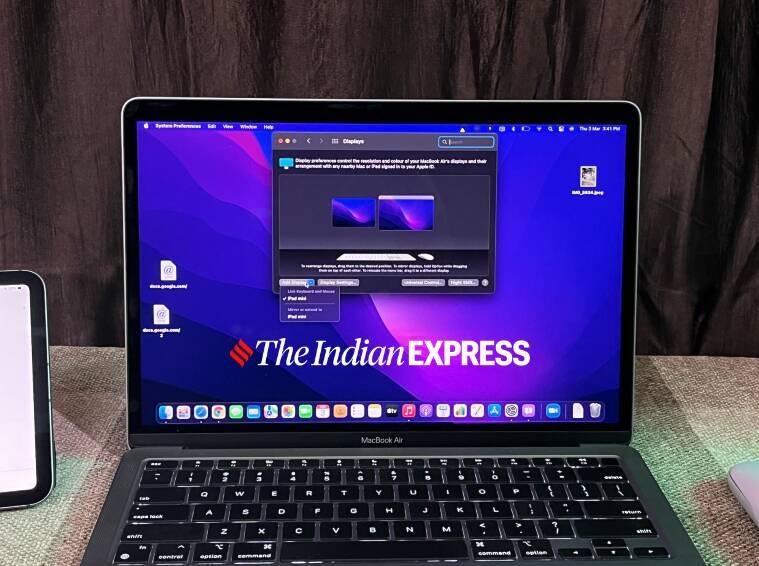 How to use Universal Control

When you use Universal Control, you’ll see the round pointer Apple uses to denote a cursor on the iPad (on the Mac the cursor will appear as normal). You can use the pointer on your tablet as if it were your finger, to tap, double tap, drag items, and so on.

But it doesn’t stop there. You can also use your Mac’s keyboard with your iPad. Put it all together and you can see how easily you can now migrate between all the different devices from one keyboard and mouse, enabling you to work in a completely different way.

It lets you keep your fingers in one place, and helps minimize moments of hesitation as you move between the two operating systems.

In use, I’ve not encountered any problems, even during the beta period. I do sometimes need to remind myself which edge of the Mac’s window I should use to get to the appropriate device, as only the left and right sides of the window can be used for this.

How I use Universal Control

The work I do tends to be fairly research intensive. I have already become used to making use of Spaces and Mission Control to create different Desktops for different projects.

For me, this approach has always been somewhat marred by the need to check email and other incoming communications, as these applications get lost within different windows because I often move them between Spaces. I know that I should create a Mission Control Space for communications, but I tend to fail to do so.

Universal Control means I can handle all my communications using an iPad window, while focusing on the task at hand on my Mac. It also means I can use iPads for supplementary research. This is the setup that works for me; now everyone can find their own way to use their iPads and Macs more effectively.

What are the advantages of Universal Control?

The additional space and utility makes for a satisfyingly productive experience that is also a lot more affordable (and a great deal more portable) than a dual- or triple-monitor set-up— particularly on a small desk.

There are professions in which having access to additional windows and the ability to control devices from one keyboard and mouse is a huge advantage. Think about video news professionals attempting to record and edit live clips in the field. So long as they can put together a local Wi-Fi connection (or use a USB cable) they can gain an additional computer to work with alongside their Macs.

Not every use case is creative. There are plenty of travelling business professionals for whom the ability to effectively carry a three-display, three computer setups in one notebook bag will be empowering.

Developers will certainly benefit — and the fact the devices continue to offer their own individual utility (an iPad is still an iPad, the Mac remains a Mac) raises all the productivity-related boats.

Is there a way to make this more useful?

Once you begin to use Universal Control, you will be able to use your Mac’s keyboard as if it were connected to your iPad. If you’ve never used a keyboard with an iPad before, or have done so but never figured them out, it is worth learning the keyboard commands for both devices.

Here are 30 keyboard commands for Macs. Some commands work in a similar fashion on both iPads and Macs — Command-Space will invoke Spotlight search, for example, while Command-Tab will open an App Switcher window on an iPad, just as it does on a Mac.

Apple has also made it easy to discover keyboard shortcuts that work on your iPad and in specific iPad apps — just press and hold the Command key. Doing so will show you generic iPad shortcuts, or shortcuts specific to the app you are in when you press and hold Command.

You will see a globe symbol that is used in these shortcuts. The Fn key to the lower left of a Mac keyboard can be used instead of this — so Fn-Q on your Mac keyboard will open a Quick Note on the iPad when you are connected in Universal Control.

Please follow me on Twitter, or join me in the AppleHolic’s bar & grill and Apple Discussions groups on MeWe.