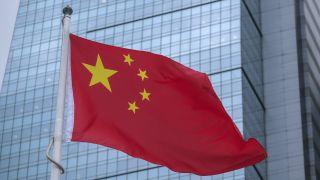 A new South China Morning Post report says China is expanding its restrictions on online gaming for minors to include livestreaming, audio and video, and social media services. The new regulations, currently open to feedback from the public, calls on all online service providers to create a "youth mode" with limits on allowed usage time, content, and how much they're allowed to spend on online purchases.

The draft document (Google translated) says the number of underage internet users in China has reached 183 million, and the "internet penetration rate" for minors is 94.9%, well above the overall rate of 70.4%. It's a powerful educational tool but also opens the door to "illegal and bad information," which minors are generally not well equipped to properly handle. 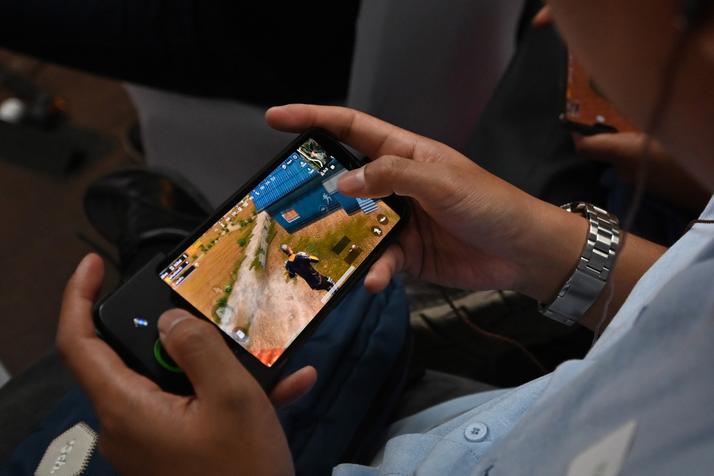 Because of this, China's general secretary Xi Jinping issued a call to "strengthen cyberspace governance in accordance with the law, strengthen the construction of online content, and create a clean cyberspace for the majority of netizens, especially young people."

The new regulations are aimed at addressing four primary concerns:

Interestingly, the regulations don't apply only to online service providers, but to hardware companies making and selling mobile devices and computers, who must "accept government and social supervision" and install access restriction software on their products before releasing them to the public.

A Reuters report says some Chinese companies, including streaming platforms Tencent Video and iQIYI, have already implemented "youth mode" systems for minors. But the Chinese government's tightening restrictions are taking a toll on many of the country's big players: The share prices of both Tencent and iQIYI, as well as Chinese video sharing site Bilbili, have all tailed off dramatically since early 2021.