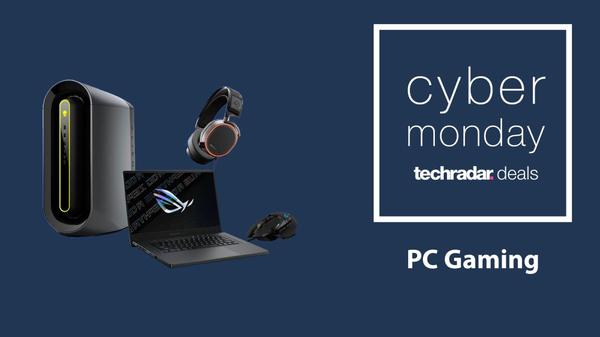 Some Cyber Monday gaming PC deals are still available despite the day itself now being firmly behind us. While there's a little less to choose from than there was on Monday, you can still find some of the best gaming PCs available at competitive prices, especially if you've been after a rig featuring a high-end RTX graphics card for less. 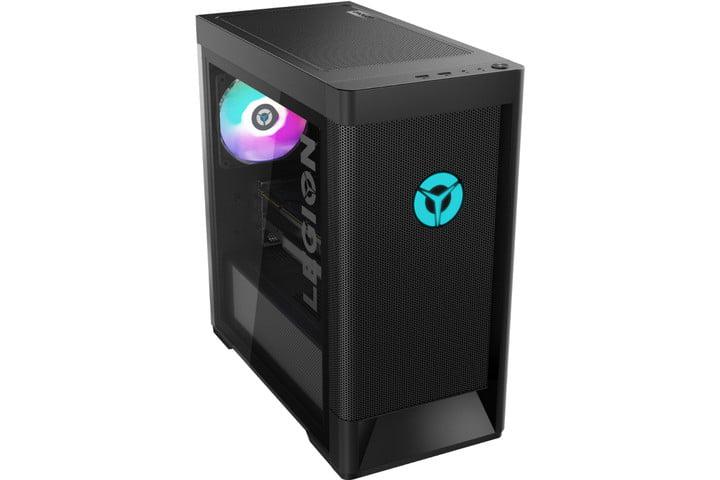 Some of the best Cyber Monday gaming PC deals still available include the iBuyPower Trace MR RTX 3060 Ti model which is available at Best Buy for only $1,399.99 (down from $1,600) for a decent entryway into modern PC gaming. If you've wanted to go a little more upmarket though, then the Skytech Siege 3.0 for just $1,999.99 (down from $2,400) is a solid option for a boutique-built RTX 3070 rig. If you've wanted to go all out, however, then the ABS Gladiator RTX 3080 PC is a tough act to follow selling for only $2,299.99 (discounted from $2,500) making it one of the more aggressively priced machines on the market right now.