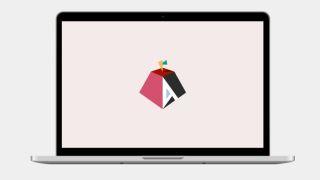 Developers finally get Linux running on an Apple M1-powered Mac

Asahi Linux is a project by a community of developers dedicated to getting Linux running on Apple's impressive M1 silicon. According to itsSeptember progress report (thanksTom's Hardware), the group has made significant headway in its mission by having Ahasi Linux operating natively as a basic Linux desktop on an Apple M1 Mac.

Best VR headset: which kit should you choose?Best graphics card: you need serious GPU power for VRBest gaming laptop: don't get tied to your desktop in VR

This is a big deal because Apple uses a bunch of proprietary tech that doesn't play nice with you if you're trying to run an operating system that isn't macOS on one of its computers. Some adventurous developers have been trying ways to open up Apple's closed M1 ecosystem for a while now, and Asahi Linux might have just cracked the code. 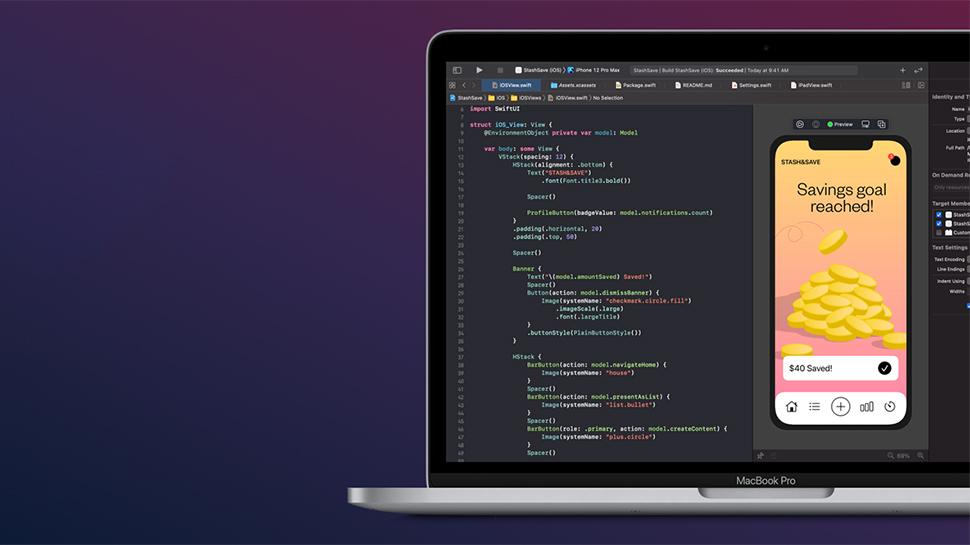 The M1 is Apple's custom Arm-based SoC (system on chips) started showing on Macs in 2020 after ditching Intel's x86 silicon chip. The M1 is the most powerful chip Apple's ever made, so you can imagine why some folks might want to run Linux and, let's say, installProton, which would turn their Mac into a killer gaming PC.

This massive feat was achieved by having a bunch of drivers merged (or in review) for Linux 5.16, which includes drivers for the PCIe, USB-C PD, ASC mailbox, etc. If you're wondering if any of this is legal, don't worry. So long as no code is taken from macOS to build Linux support, it's legal to distribute.

"With these drivers, M1 Macs are usable as desktop Linux machines! While there is no GPU acceleration yet, the M1's CPUs are so powerful that a software-rendered desktop is actually faster on them than on e.g., Rockchip ARM64 machines with hardware acceleration." wrote Hector "marcan" Martin, who's leading the development of Ashai Linux.

Now that Linux is running, expect to see an official installer made available for download soon for anyone adventurous enough to try it themselves. Since there are still some missing features, however, tinker at your own risk.

"Remember, there are still many missing bits (USB3, TB, camera, GPU, audio, etc.) as well as patchsets a bit too problematic to bundle as-is at this time (WiFi, which needs significant rewrites), so don't expect this to be anywhere near the polished experience that is the goal of our project. That said, we hope this will allow those willing to be on the absolute bleeding edge to get a taste for what running Linux on these machines is like—and, for some, this might be enough for production usage."

The next step for Asahi Linux is taking on the GPU kernel interface since its current build lacks GPU acceleration. You can keep updated on the team's progressright here, along with theGitHub page of all the tools and docs involved in the project.