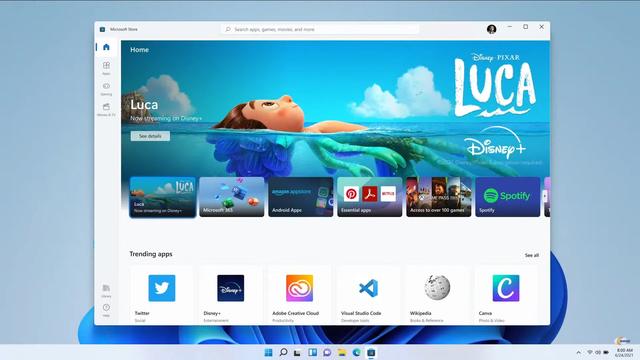 Disney+ is a popular streaming service with a wide range of media, including Disney classics, Marvel content, and Star Wars movies and television shows. Depending on your region, it also has content from Star+. It's now a bit easier to watch that content on Windows 10 and Windows 11 PCs. 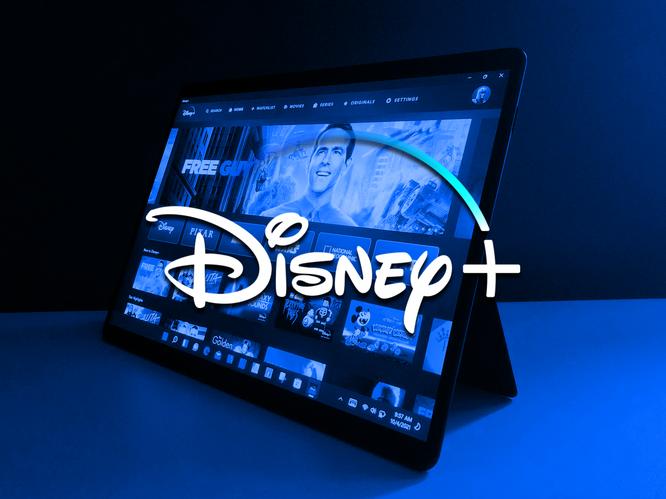 Disney+ is also the first app to take advantage of a new feature in the Microsoft Store that shows a "Stream on Disney+" button when you search for content through the store. Our executive editor covers this in more depth in his piece on the new Microsoft Store.

When unveiling Windows 11, Microsoft's Panos Panay made a point to say, "Oh, that's cool. I love seeing Disney+ in the store."