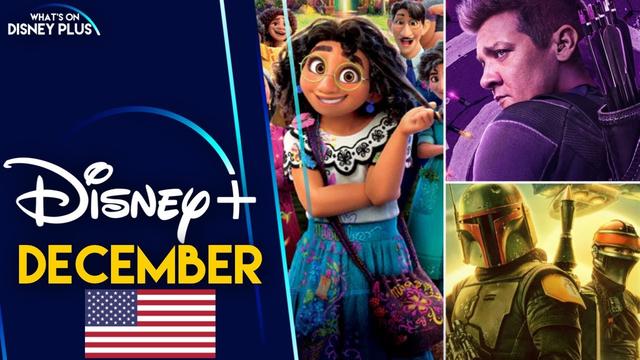 Disney Plus: Every TV show and movie coming in December 2021

In case you forgot: Boba Fett is coming to Disney Plus in December. 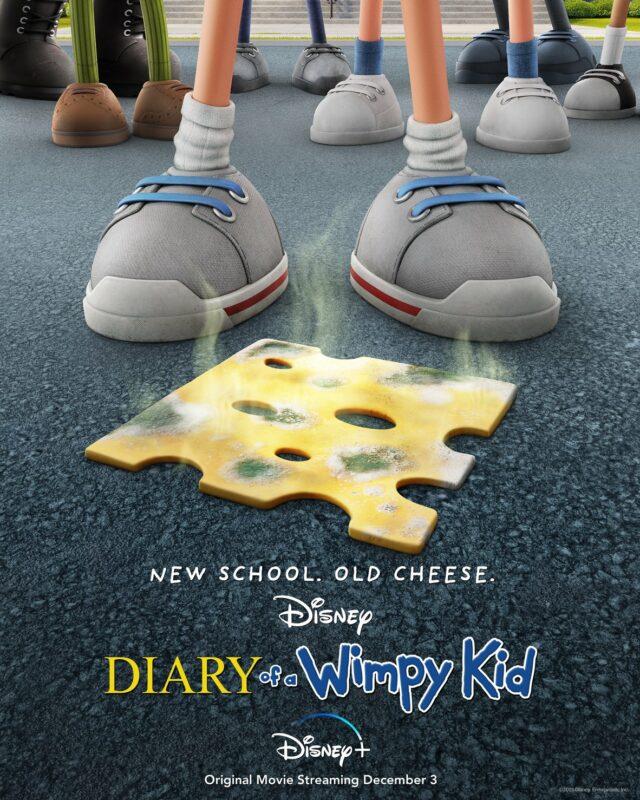 It's not even that far off, either. If you, like me, are baffled at the rapid passage of time and can't believe it's already December, you'll probably be equally as shocked to hear the first episode of the upcoming Star Wars series The Book of Boba Fett is coming December 29.

It's probably the most exciting thing about a pretty quiet month for Disney Plus. Hawkeye is also continuing if you like that sort of thing.

Here's everything coming to Disney Plus in December 2021.