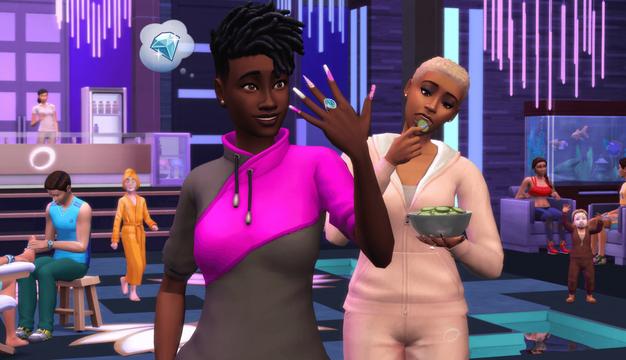 EA confirms The Sims 4 Spa Day is getting a big, free update

A leak yesterday indicated with a good degree of certainty that The Sims 4 Spa Day game pack, originally released in 2015, would soon be getting a "refresh"—a free update adding new features that "elevate the experience." Today Electronic Arts made it official, confirming that the big update will roll out on September 7.

Spa Day originally added a trio of new spas and a gym, enabling Sims to enjoy leisure hours sweating in a sauna, getting a massage, or taking a mud bath. The new activities result in boosted Wellness skills, unlocking new yoga poses, better massage skills, and a "special surprise" for high-level meditation. Players who prefer a more DIY approach to Sim-R&R can also design their own personal spas. 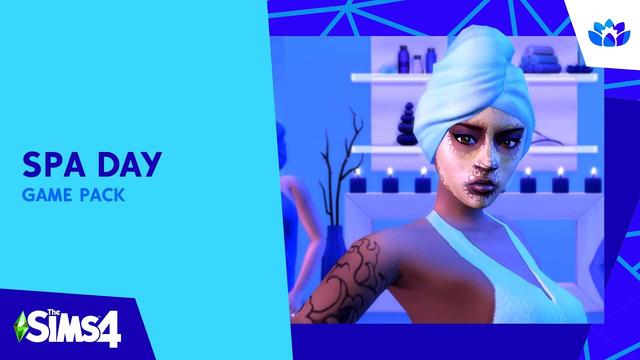 The refresh adds "a host of new improvements and content updates," including facial masks, manicures and pedicures, and new nail colors, designs, and shapes. There's also a new Inner Peace aspiration and High Maintenance trait, and kids can now take part in Wellness activities. Truly committed Sims can boost their Wellness even higher, to become a Zen Guru or Self-Care Specialist.

This update has been a long time coming. A January 2020 community survey that you can see in this Lilsimsie video (the actual survey is long gone) asked players which expansions or game packs they'd like to see "receive a bit of extra polish or additional development." Respondents could select up to three of 16 possible choices (including Spa Day), and while there's no indication that this is the plan, I wouldn't be at all surprised to see similar updates for other popular game packs in the future.

Owners of The Sims 4 Spa Day can update with the new content for free beginning September 7. And if you don't own it and want to, or just want to get a closer look at the new content, you can take care of that at ea.com.