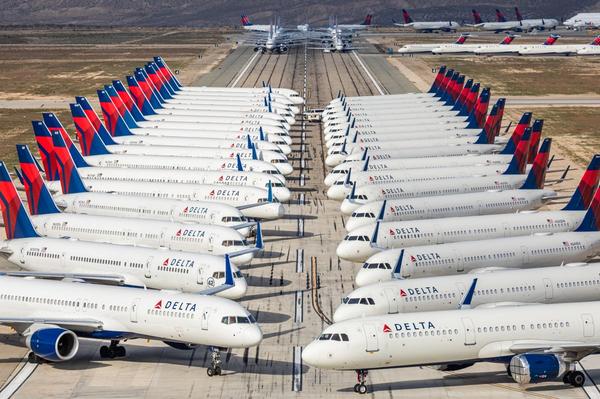 FAA announced Thursday a raft of fines against passengers who have disrupted US flights this year, sometimes violently.

The new fines, against 34 passengers, total more than half a million dollars and range between $45,000 and $7,500. They bring the total of fines proposed by FAA for unruly passenger incidents to more than $1 million. FAA says it has received some 3,889 reports of bad passenger behavior this year, marking a rapid climb in incidents that started in 2020. So far in 2021, more than 630 unruly incident investigations have been initiated. In 2019 there were just 146 investigations, while 2018 and 2017 saw 159 and 91 investigations, respectively.

What is different this year and last versus 2019 and earlier, of course, is the pandemic. Where commercial flying is possible and not constrained by quarantines or lockdown and border closures, there remains the added stress of boarding an airplane while the coronavirus continues to spread.

But what is different in America from just about anywhere else in the world—including those other regions where domestic flying has resumed—is that the unruly passenger is almost entirely an American phenomenon.

Some are blaming alcohol and several US carriers have suspended alcoholic beverage service. But the real issue is the federal mask mandate requiring masks be worn in airports and on the aircraft. Of those almost 3,900 unruly incident reports FAA has received this year, 2,867 are related to a passenger refusing to wear a mask.

Relative to the large majority of flights that operate every day in the US, the number of incidents is still very small, but they provide people who are still reluctant to fly because of virus concerns another reason to further delay their next airline trip. 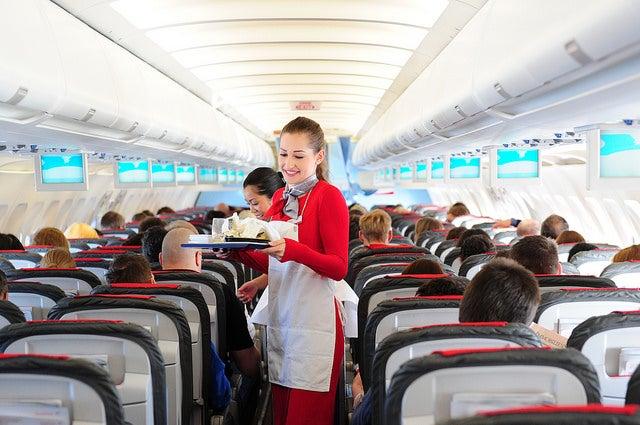 US airlines are issuing lifetime bans on offenders, but there’s little more they can do. At a time when cost savings are critical, diverting flights is an expensive business for which they are not reimbursed.

FAA and TSA are making clear in public statements that large civil penalties will be sought for unruly behavior and that there is a zero-tolerance policy. But the passengers who offend are not in a state of mind to take that into account when they fly into a rage.

On an International Aviation Club webinar on the aviation regulatory scene on Thursday, a panel of aviation lawyers noted there was almost nothing similar happening outside the US, even though masks are required for flying just about anywhere.

“It has gotten out of control in some ways,” A4A SVP-general counsel and secretary Patricia Vercelli said.

Anita Mosner, Partner at US aviation law firm Holland and Knight, noted, “The underlying problem is that we have politicized public health processes.”

TSA announced this week that the mask mandate—which covers trains and public buses as well as airports and airlines--will be extended through Jan. 18. For most people opting to fly, and certainly most flight crews, this is welcome news. But it begs the question: if alcohol suspensions, the threat of being banned from an airline or receiving a hefty fine isn’t an air rage deterrent, what will keep all Americans in their seats, wearing their masks and behaving properly?

The answer could lie in a bigger stick, as Eckert Seamans chair, aviation, Evelyn Sahr said during the IAC panel.

That could mean bringing in stronger law support via the Justice Department so that such incidents are clearly treated as criminal behavior with the prospect of jail sentences. It might warrant a crackdown on some airport concession and bar practices: a no-alcohol rule onboard is ineffective if people can stoke up in the airport or even, as appears to be happening in some cases, buy “to-go” alcoholic beverage packs, contrary to US federal law. It might warrant a review of the Montreal Protocol of 2014, which was brought into address unruly passenger behavior on international flights so that airlines could recover damages from costly incidents. That was never ratified, but it might be useful in the current context even though the incidents are happening on US domestic flights.

Or maybe American passengers could be shown videos at the gate or on the plane of all those people outside the US wearing their masks on the plane and heading to their destination safely, responsibly and without drama. It could lend a whole new meaning to the term “flight shaming.”