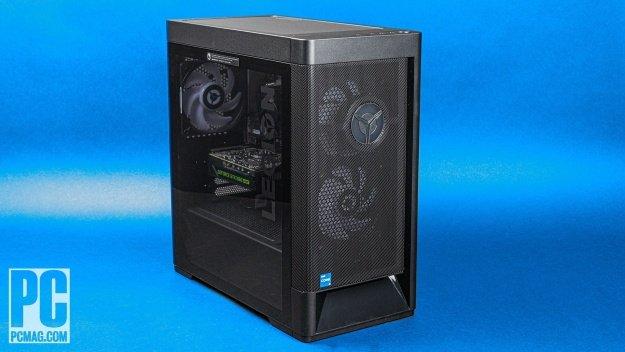 Experts weigh in on 2022's PC gaming scene: Chip shortages, cloud gaming, and which industry giant has the advantage

There's no doubt that all the industry giants have some sort of ace up their sleeve for tackling the problems facing the tech world right now; it's just a matter of whose ace is most beneficial when pit against the current market landscape. That's why Intel, NVIDIA, and AMD are such an interesting trio of competitors. They have plenty of differences, but when it comes to PC gaming, there's a lot of overlap. Of that trio, then, who has the edge? 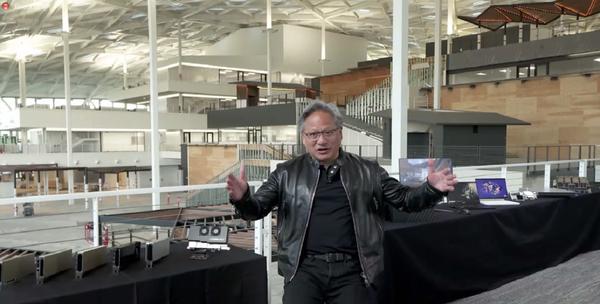 Forrester Analyst Will McKeon-White shared his group's thoughts on the matter. "Whoever is able to start evening out the supply chain problems will do the best," he said. Because said supply chain issues are afflicting all three of the major players in a very real way when it comes to physical hardware production and distribution, McKeon-White posited 2022 doesn't have a clear-cut winner in that space. However, he pointed to 2023 as the year Intel could pull ahead thanks to its current investments and efforts in upping production capacity in response to the global semiconductor shortage.

With that said, there are more ways than one to satisfy gamers' needs. If companies aren't able to beat each other with physical product output, then it's up to them to assume the advantage on a different battleground.

"Everybody is hedging their bets well," McKeon-White said, referencing how the aforementioned three companies each have their hand in a different pot to sustain themselves. AMD has the benefit of being inside Xbox Series Xs, Intel has everything from XeSS to its Arc line, and NVIDIA has software solutions such as DLSS as well as the power of its GeForce Now experience.