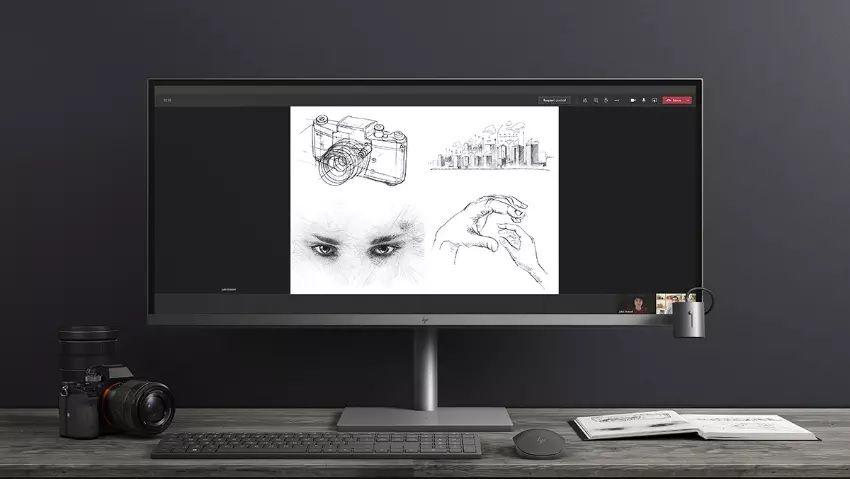 While a lot of last week's news was focused on Microsoft's momentous Surface event, HP announced quite a few new Windows 11 PCs. Some of those computers included a few All-in-One (AIO) desktops, which have seen a resurgence thanks to the transforming work environments and work-from-home. 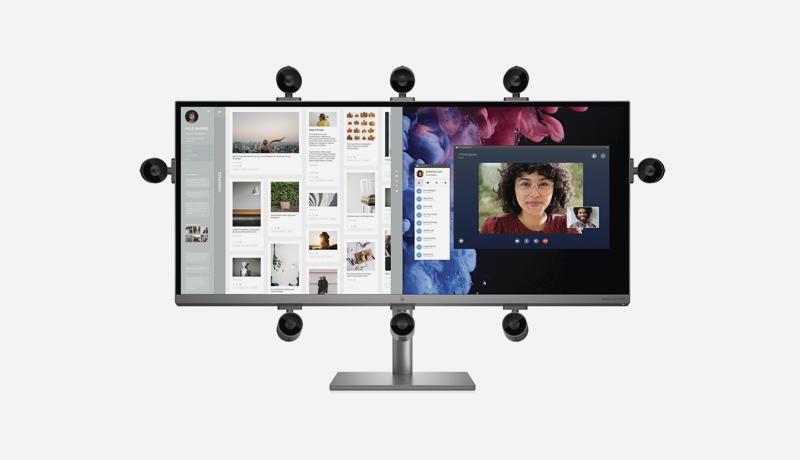 The HP ENVY 34 All-in-One Desktop PC was one of the computers, and it wowed us.

HP was nice enough to send over a late-stage prototype sample of the new ENVY 34, which goes on sale later in October and ships with Windows 11. Here are some photos of it in action and five things you need to know about it.