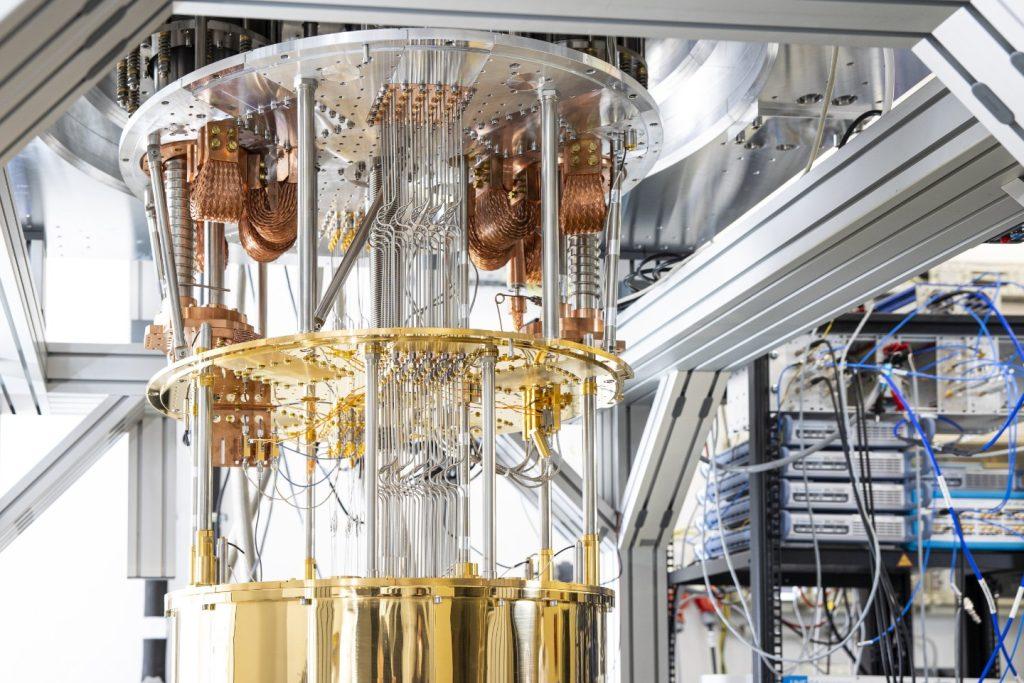 Together with 24 German research institutions and companies, the Fraunhofer Institute for Photonic Microsystems (IPMS) is working on a quantum computer with improved error rates in the collaborative project QSolid coordinated by Forschungszentrum Jülich.

The goal is to make Germany a leader in the field of quantum technology and thus to maintain its independence and open up numerous new applications in science and industry. The Federal Ministry of Education and Research has allocated €76.3 million in funding for the next five years. 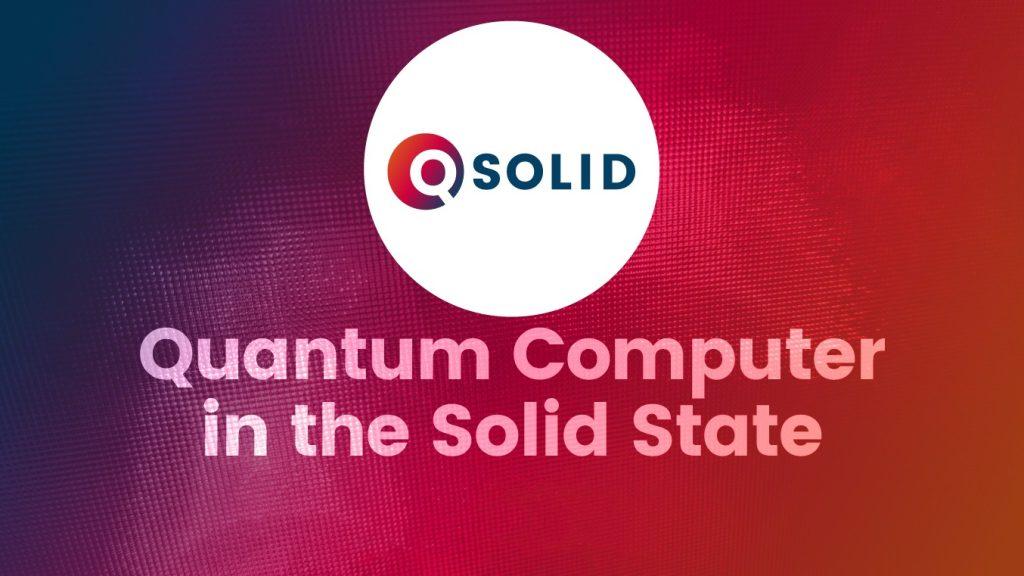 Dr Benjamin Lilienthal-Uhlig, business unit manager for Next Generation Computing at Fraunhofer IPMS states: ‘We intend to use our know-how and infrastructure to enable scalable quantum processors that build on the achievements and advantages of silicon-based semiconductor manufacturing.’

‘This concerns, for example, manufacturing processes like deposition and nanopatterning or wafer-scale electrical characterization. Together with GLOBALFOUNDRIES and Fraunhofer IZM-ASSID an interposer technology will be developed focusing on high density superconducting interconnects and thermal decoupling through advanced packaging,’ added Lilienthal-Uhlig.

Fraunhofer IPMS is part of the newly launched German funded project QSolid (Quantum Computer in the solid state). The project centres on quantum bits – or qubits for short – of very high quality, i.e. with a low error rate. The quantum computer will be integrated into Forschungszentrum Jülich’s supercomputing infrastructure at an early stage and will contain several next-generation superconducting quantum processors, including a ‘moonshot’ system that has been proven to exceed the computing power of conventional computers. The first demonstrator will go into operation in mid-2024 and will make it possible to test applications as well as benchmarks for industry standards.