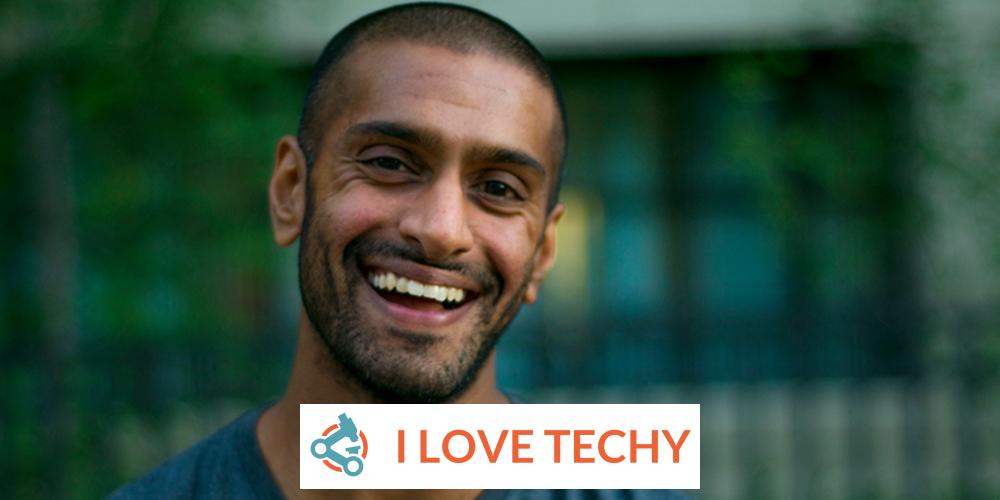 ‘Have faith in that training’

Raghuvir Sengupta talked to ASBMB Today about what it is like to be an industry biochemist. He recently left Hewlett–Packard after working in research and development there for more than five years and is now a postdoctoral fellow at Pfizer. This interview has been condensed and edited.

First job outside of academia: Biochemist at Hewlett–Packard (HP Inc.)

Favorite molecule or protein: The tetrahymena self-splicing group I intron. “I spent many years in graduate school and as an undergraduate studying this RNA enzyme (ribozyme). It taught me much of what I know about enzymology and how to conduct scientific research.”

You’re right that HP is a well-known as a computer and printing company. They also happen to have an R&D unit, called HP Labs, which has significant expertise in microfluidics and nanofabrication.

At HP Labs, I was part of a team that had developed a sensor that can be used to detect trace levels of chemicals via surface enhanced Raman spectroscopy. As a biochemist, my role in the team was to determine whether this SERS sensor can be used to detect biological molecules, like nucleic acids and metabolites. 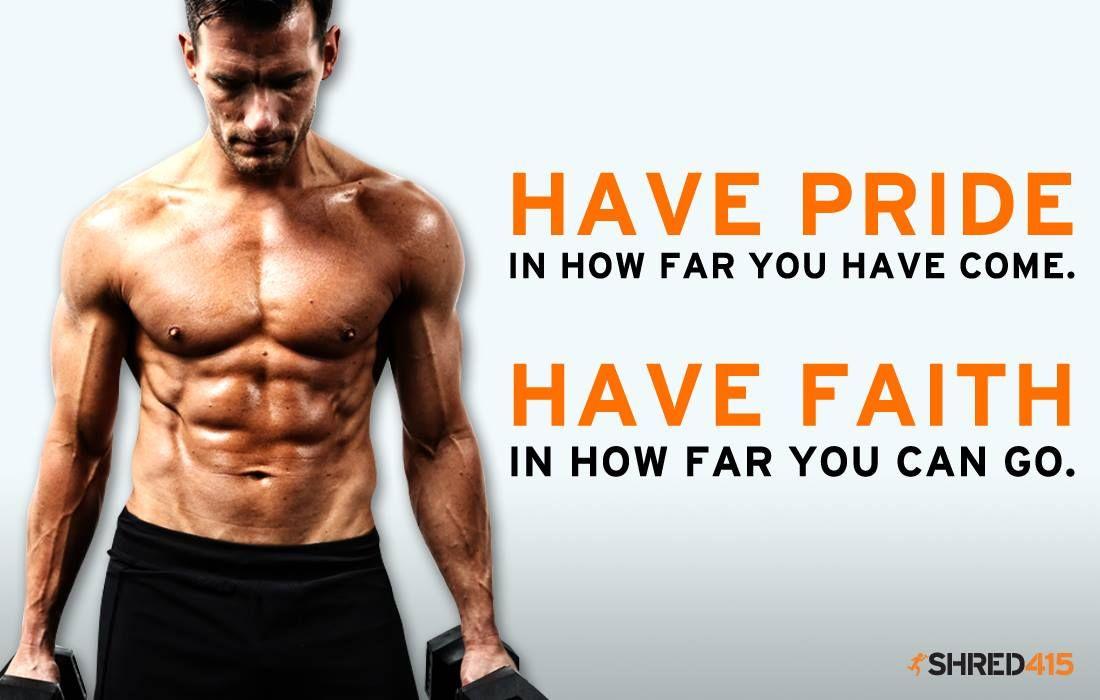 Some of the work that I was doing at HP involved detecting metabolites released by bacteria for rapid bacterial identification.

While my work at HP interfaced with biochemistry, it definitely moved me away from areas of biochemistry, like enzymology, that I really enjoyed and had significant training in from my graduate work. So, after five years at HP, I decided that I wanted a change and started a postdoctoral fellowship at Pfizer that allows me to do research in enzymology and get additional training within an industry setting.

It was exciting. There were so many interesting things going on at HP Labs. They have a lot of basic chemistry laboratory space that's used for developing new formulations. But they also have a clean room, which they use to build microfluidics devices as well as the chemical sensors that I was working on, and they had dedicated lab space for growing bacteria and working with nucleic acids.

My favorite part of being at HP was being able to merge seemingly disparate technologies. For example, we were able to publish a neat paper where we described using an HP printer to dispense picoliter volumes of liquid onto our SERS sensor for quantitative chemical detection. That was a real highlight of my time there.

At Pfizer, I will be studying chromatin modifying enzymes, and, as enzymologist, I will be working toward understanding the specificity of these enzymes and how they are able to modify only certain regions of chromatin and not other parts.

My sense is that this work will help us understand how these enzymes impact global chromatin modification patterns, which, in turn, might relate to how changes in these patterns correlate with disease states like cancer.

I have an appreciation for my graduate training, which was such a formative experience for me. It taught me how to conduct scientific research, and, without a doubt, that training helped me at HP Labs, and I am sure it will help me at Pfizer. It also gave me the confidence to learn about new things, like SERS sensors at HP or new techniques to understand chromatin modifying enzymes at Pfizer.

Have faith in that training — that you can do it. Connect your work in a way that leads to excitement or progress. That is something I always have to tell myself: I should really appreciate my training. It's going to help me a lot.

In some ways, my time at HP and Pfizer feel quite similar to my time in graduate school. There are one or two meetings a day that I go to, and they are usually lab meetings. There’s a significant amount of time is dedicated to either reading or doing experiments or analyzing data.

In industry, I think there's a greater awareness that time is limited. For example, my fellowship at Pfizer is only two years. That's not a long time, so I need to think quite frequently about where my work is going. When I was in graduate school, five to six years felt like a long time, and I don’t recall the same sense of urgency I feel now.

As you're getting ready to make that transition, don’t be afraid to reach out to as many people — alumni from your department or friends. Set up virtual meetings or get a cup of coffee to learn about what people are doing. When I did this, I was amazed to learn how willing most people are to taking the time to meet up and talk about their work and background with me.