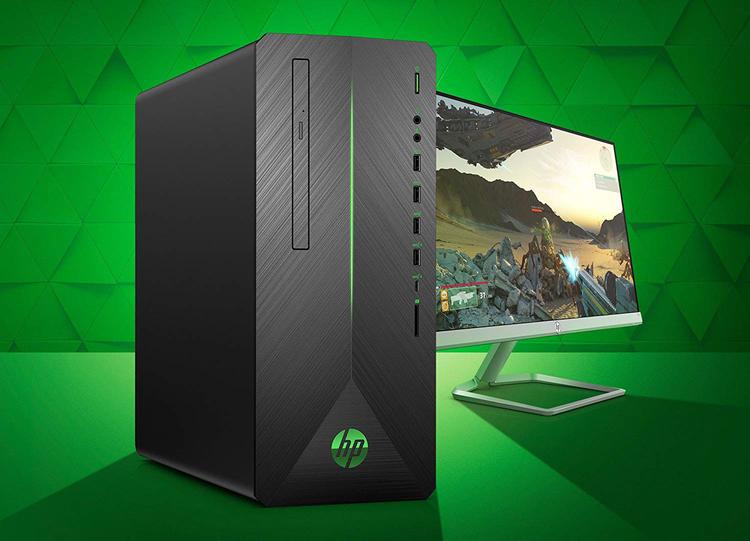 How a Gaming Computer is Perfect for Graphic Designers

Graphic design doesn’t always require an expensive workstation. Sometimes, especially beginners, can accomplish everything they need to with a gaming computer. A gaming computer will have all the components inside that will make graphic design, no matter the program, a breeze.

According to Steam, the average gaming computer is a 4th generation Intel i7 processor and an Nvidia GTX 1060 graphics card. This is all most people will need for graphic design. However, you may want to aim a little higher than what Steam says is the average gaming computer, at least getting a few more modern parts in your build. You’ll want something a little newer so you don’t experience any problems, especially if you are doing graphic design training. An old i7 processor and a GTX 1060 will probably get the job done, but it’s best not to take any chances.

A Ryzen 5 processor paired with a GTX 1660 will handle nearly every program you throw at it. You could even save a few dollars and go with a Ryzen 3.

Take for example Photoshop’s system requirements: a 2GHz processor, a GTX 1050, and 2 GB of ram. AMD’s cheapest Ryzen processor is capable of clock speeds of over 3 GHz, and a GTX 1660 blows the older, outdated GTX 1050 away. 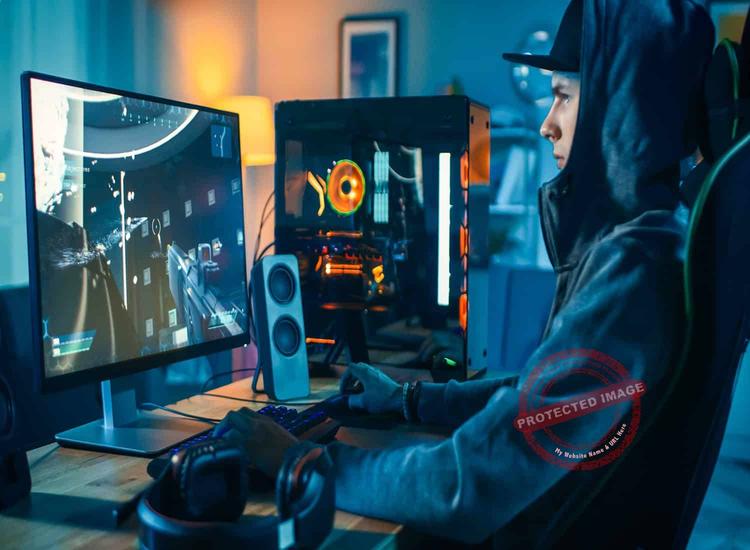 Another popular program used for graphic design training, Blender – which is a much more resource heavy program – can even run on a budget system like the one mentioned above. The hardware requirements for Blender are extremely low; however, the optimal requirements are a bit higher. The optimal requirements are an 8 core CPU, 32 GB ram, a GPU with 12 GB of RAM. The above mentioned R5 processor’s 6 cores, and the GTX 1660’s 6 GB of RAM is a good balance of budget and optimization. You will be able to run Blender and other graphic design programs on a machine about 1/3rd of the price of a professional workstation.

CUDA is Nvidia’s proprietary API and toolkit. Many graphic design programs have been given this technology by Nvidia to make use of. OpenCL is an open-source architecture created by Apple and is 100% open source.

Intel vs AMD for CPU

Intel has dominated the industry for years; however, that all changed with the Ryzen processors. AMD’s Ryzen lineup closed the gap between Intel and AMD’s CPUs. Now, with Ryzen’s Zen 3 CPUs, many believe that AMD has taken the lead and ran with it. AMD offers more cores at a lower cost than their competitors. Programs that benefit from multithreaded performance are going to thrive with an AMD processor. Intel may lay claim to the higher clock speed; however, this means little when it comes to graphic design.

The Perfect Gaming PC for a Graphic Designer

An AMD Ryzen processor combined with a somewhat modern Nvidia GPU is the perfect combination for any graphic designer. Throw in at least 16 GB of system memory, and you will have a machine that can handle the most process heavy graphic design programs.

Gaming PCs can even be purchased with the most powerful components on the market. For example, an Nvidia RTX 3080 in combination with a Ryzen 9 5900x means you will never wait for an image to render or save. Your projects can complete in mere seconds, making a dedicated workstation obsolete.

DC Fanboy! Superman is the greatest comic book character of all time. Favorite movies are Man of Steel, Goonies, Back To the Future