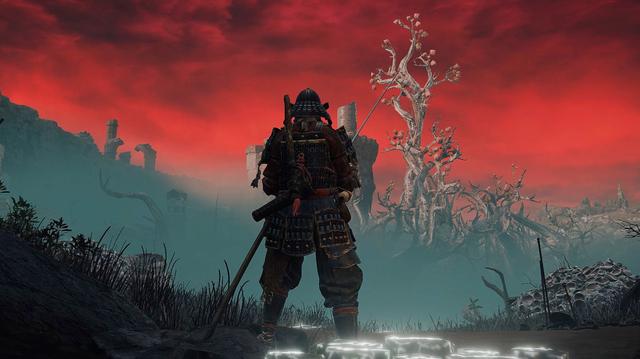 How much Vigor should you have in Elden Ring?

One of Elden Ring's best qualities is that it doesn't hold your hand. Right from the jump, you can set off in any direction on the map and just see where it takes you. Elden Ring's leveling system works the same way: you can cash in runes on any stat and the game has no opinion on which ones you should focus on.

Survive the Lands Between with these Elden Ring guides

The only guidance it offers is your pick of an Elden Ring class at the start, which lightly nudges you in a direction by allocating your first 10-15 levels into strength, dexterity, or magical specialties.

You might be playing a buff hammer smasher with a Strength focus or a nimble wizard all about Intelligence, but every class has one stat in common: Vigor. This single stat can pretty much determine if you're having a good time in Elden Ring or not, because increasing it is the primary way to get more HP. Think of the Vigor stat as a de facto difficulty slider in Elden Ring. The more you have, the easier time you'll have pummeling its many bosses.

But did you know that you can have too much Vigor in Elden Ring? Let's talk about soft caps. 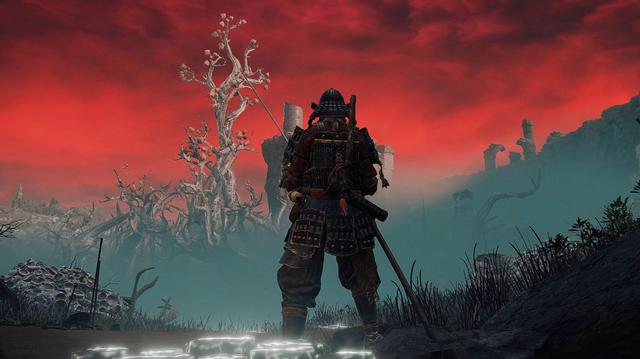 Elden Ring: What is the Vigor soft cap?

While it's true that you can dump levels into any stat all the way to 99, every stat in Elden Ring has a few "soft caps" where you'll start to notice diminishing returns on upgrades. For instance, increasing Vigor by one level early on will get you anywhere from 26-40 maximum HP. Once you get to a certain level, that bonus drops to around 13, and then again later to around 6.

Here's a full breakdown courtesy of user AshuraRC on Reddit.

Those diminishing gains do look a little scary, but the good news is that the HP gains in Vigor before level 40 are very much worthwhile. Instead of the values decreasing between your starting level and level 40, you actually gain more HP per level up as you work your way up to the first soft cap. You can build up a huge pool of HP before you start seeing diminishing returns.

Your mileage may vary, but if you already have the stat requirements to hold the weapon you like best, I recommend putting almost all of your points into Vigor until you reach level 40. If you're using magic or attacking with light weapons that favor lengthy combos, you'll need to balance pumping up your Vigor with enough points in Mind and Endurance to keep from running out of FP or stamina.

At 40 Vigor it's a lot harder for normal open world enemies to outright kill you without a fight. More importantly, 40 gives you a good base to take on some of Elden Ring's tougher bosses without getting one-shot killed.

Above: Before long, the starting enemies of Limgrave can't even kill you while you're standing still.

A good milestone is to have between 30 - 40 Vigor before fighting Starscourge Radahn, one of the first major bosses in Elden Ring who can hit incredibly hard. You still might find yourself getting one-shot by his strongest moves depending on your armor, but hitting the first soft cap should protect against his annoying arrows and sword swipes.

Climbing to the next soft cap of 60 is mostly a question of your playstyle. If you're trotting around with a shield and heavy armor, those 20 levels are probably better spent on extra endurance or stats that scale with your weapon. If you're a medium build samurai with high poise like me, then you probably want every bit of HP you can get so you can tank hits while charging slower attacks. I'm happily sitting at 60 Vigor around 60 hours into the game and I don't think I'll bother climbing to 90.

We'll see if I'm still singing the same tune when I reach the mega hard endgame areas of Elden Ring I keep hearing about.