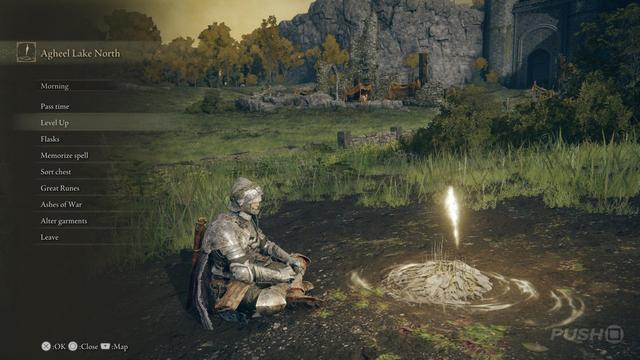 How to find Melina and level up in Elden Ring

Wondering how to level up in Elden Ring? If you're a Souls veteran, the process to increase your stats in the Lands Between is pretty much the same as the other games. It might be a little confusing for newcomers, however, especially as you don't get the option to spend your runes straight away. It gets even more complicated when it comes to Elden Ring Great Runes.

You have a lot of freedom to explore, so it's possible that you might miss Melina in Elden Ring at first. Venturing intodungeonsor taking on enemies in the open world is fine, but a point will come where you want to spend some of your Runes on strengthening your stats. In this guide, I'll explain how to level up in Elden Ring, so you can grow stronger.

Melina is the mysterious NPC that uses the runes you've accumulated through killing enemies to grant you power. If you're just starting out and she hasn't appeared yet, don't worry—you need to visit and rest at three Sites of Grace in the open world before she shows up. This doesn't include those you discover in dungeons, so you're likely to come across her at either Agheel Lake North or the Gatefront Sites of Grace. 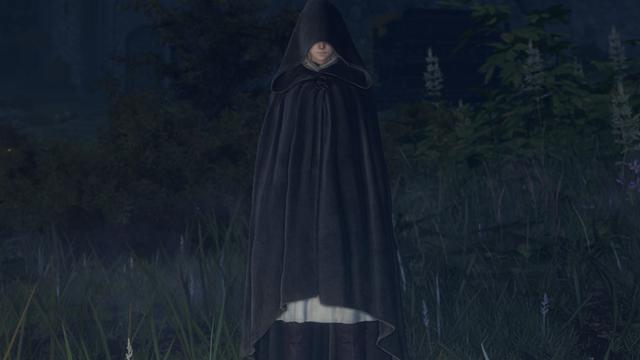 How to level up in Elden Ring

When she first appears, Melina will offer you the Spectral Steed Whistle, allowing you to summonTorrent, your Elden Ring mount. From this point, whenever you rest at a Site of Grace, you have the option of leveling up. It's also worth noting that you will have the option to accept or refuse Melina's offer during this first encounter. You might as well accept her bargain as refusing her just means you can change your mind at any future Site of Grace you visit.

Runes you've collected can be turned into attribute points, providing you have enough, and each time you do this, your character gains a level. Each subsequent level or attribute upgrade requires more runes to unlock.

Naturally you should spend runes in a way that works with your weapon and the overall build you have in mind. While it's possible torespec in Elden Ring, this option won't be available until later in the game.

Sarah's earliest gaming memories involve playing Jet Set Willy on the ZX Spectrum at a friend's house. These days, and when not writing guides, most of her spare time goes into MMOs—though she's quite partial to JRPGs too. She has spent much of the last decade playing the likes of Star Wars: The Old Republic, TERA, Final Fantasy 14, and World of Warcraft. Sarah has been writing about games for several years and, before joining PC Gamer, freelanced for the likes of TechRadar, GamingBible, and Rock Paper Shotgun. One of her fondest hopes is to one day play through the ending of Final Fantasy X without breaking down into a sobbing heap. She probably has more wolves in Valheim than you.