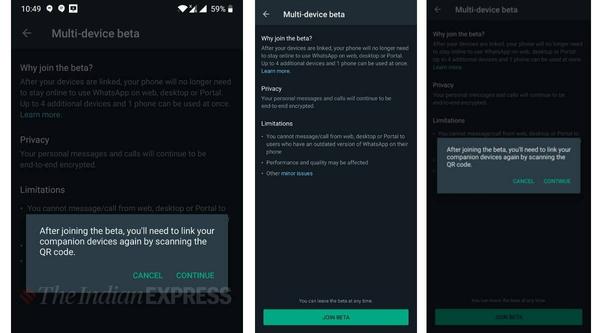 How to use WhatsApp Web without internet on your smartphone

WhatsApp is one of the most popular mediums of communication in present times. Millions across the globe use the messaging app to stay connected with family, friends and colleagues. Due to the multi-device beta program, users can now access WhatsApp not just from their mobiles but also from Web, Desktop and Portal.

Going a step further, WhatsApp users can now use the platform on their Desktop even when their smartphone is not connected to the internet. The new feature will be able to support at least four devices that can be linked to one phone. However, if the main device remains disconnected for over 14 days the linked devices will be automatically logged out.

The parent company of WhatsApp, Meta has confirmed that the feature supports end-to-end encryption, which means all your personal messages, media and calls will remain private.

Link your device to the Web, Desktop or Portal at the initial stage, after which you will be able to use it without a smartphone. 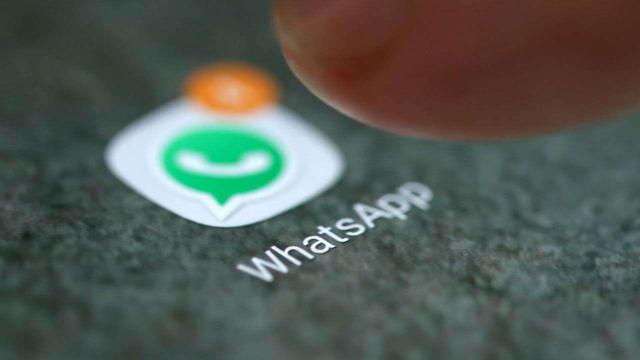 Open WhatsApp on your phone and tap on the three-dotted icon, which is located on the top right corner of the screen.

Tap on 'Linked devices' and then tap again on 'Multi-device beta'. WhatsApp will display a page that explains the feature.

Tap on the 'Join Beta' button and press the 'Continue' button. Link your smartphone to WhatsApp Web by scanning the QR code.

The feature doesn't support those devices that are using a very old version of WhatsApp.

It doesn't support messages with link previews from WhatsApp Web and creating/viewing a broadcast list on companion devices.