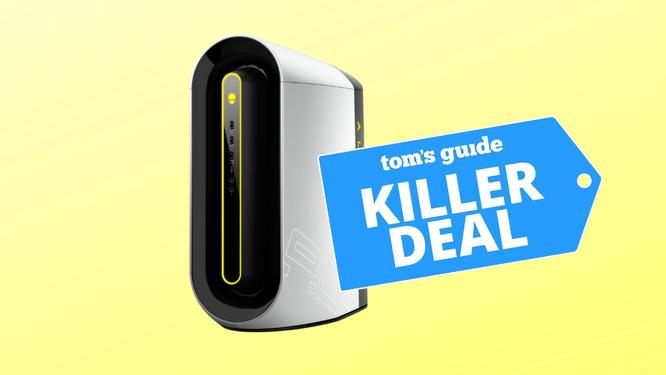 Update: We knew this killer Alienware deal wouldn't stick around for long, and unfortunately it has now sold out. However, we've spotted another similarly great offer on an Alienware Aurora R12 Gaming Desktop. Dell has slashed $600 off this also very capable gaming rig that's powered by a Nvidia GeForce RTX 3060 GPU, so check it out below.

Tracking down where to buy the Nvidia GeForce RTX 3080 graphics card hasn’t gotten easier in 2022. We’ve seen very limited restocks over the last few weeks, and the coveted card remains just as elusive as ever. For this reason, scoring an RTX 3080 via a pre-built PC desktop is often the best method of getting a hold of Nvidia’s latest gaming tech.

This solution comes with its own drawbacks as powerful gaming PCs can be extremely expensive, but that’s where this killer deal comes in. Right now you can get an Alienware Aurora Ryzen Edition R10 Desktop with Nvidia GeForce RTX 3080 for $2,199 at Dell. That’s a sizable $700 off its regular retail price of $2,899, and one of the lowest prices we’ve seen for a configuration of this quality. The rig is selling out fast with 74% of stock claimed, according to Dell's website. 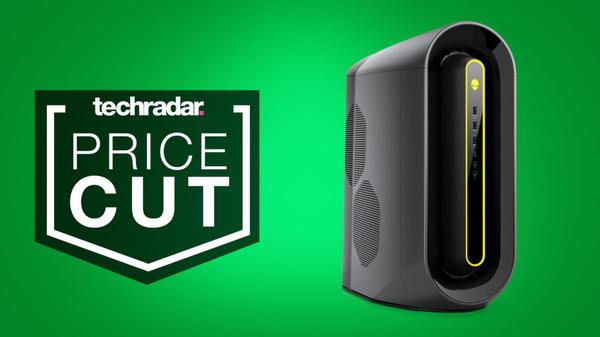 Alienware Aurora Ryzen Edition R10: was $2,899 now $2,199 @ DellDiscounts of this size on Alienware rigs are rare, and even rarer when they contain an Nividia GeForce RTX 3080 graphics card. This configuration also boasts an AMD Ryzen 9 5900 CPU, 16GB of RAM and a 1TB SSD.

Underneath the slick Lunar Light chassis, you’ll also find an AMD Ryzen 9 5900 CPU, 16GB of RAM and a 1TB SSD, which is more than enough to store plenty of the best PC games.

If you want even better performance, or perhaps plan on gaming and streaming at the same time, you can upgrade to 32GB of RAM for an extra $150. Although, for most users, 16GB of RAM is more than enough. You can also double your storage capacity to 2TB for an additional $280. AAA games file sizes are getting bigger every year, so this is definitely an upgrade worth considering if you plan on installing dozens of games at a time.

The Alienware Aurora R10 is capable of running all the latest games at high settings, and should be set to keep pace with for the foreseeable future. So, whether you’re looking to overhaul your current gaming PC, or are new to desktop gaming, this deal is well worth considering. Be quick though — this is a limited time offer and as of writing almost 50% of the available stock has already been claimed.