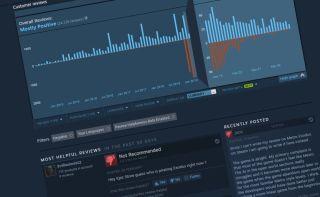 Gladiator management sim Domina has seen a rush of negative reviews over inflammatory and disconcertingly libidinal anti-mask rhetoric in the patch notes for its 1.3.18 beta update. "TAKE OFF THE FCKN MASKS," it begins, "Next time you're at the grocery store, try showing a woman your face. Be confident, unafraid of the LIES –- you might get a girlfriend." Thanks man, but I'm usually there just to pick up some eggs or another carton of orange juice. 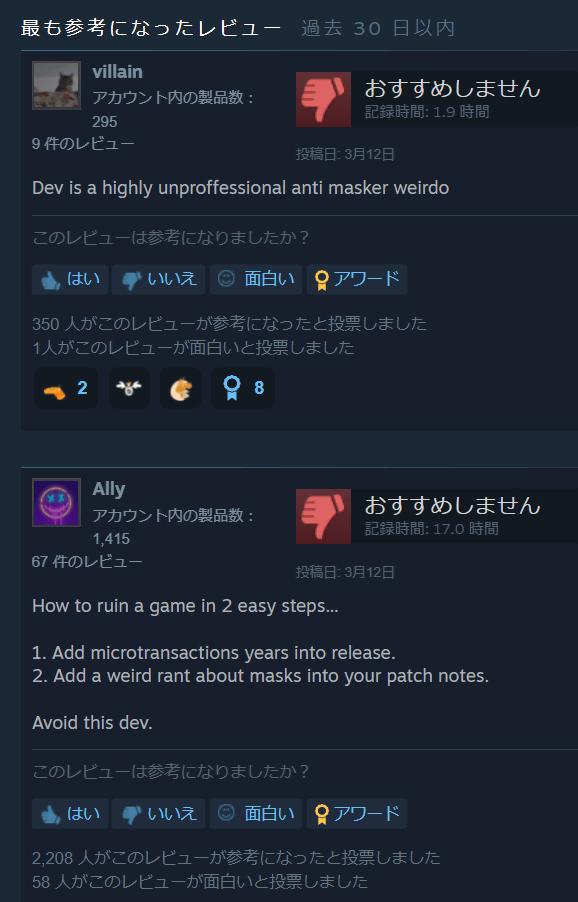 Domina has previously performed very well under user reviews, but the feedback has now turned "Overwhelmingly Negative." Domina seems like a lovingly-crafted game, and we were previously impressed by it, but turning the patch notes into a platform for spewing invective on retrograde gender politics and against broadly accepted public health measures has had a predictable effect on its reputation.