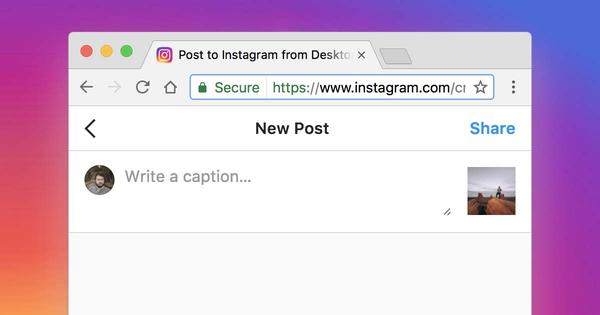 Instagram today announced that it’s rolling out the ability for people to post photos and videos using its desktop web browser.

A few months ago, Instagram began testing the ability to post from the desktop but it was limited to selected users. Now, as reported by TechCrunch, everyone will be able to post through the desktop app starting October 21. Not only that, but the company also announced a number of new features launching this week

For example, starting today, there’s a new “Collabs” feature, which is currently described as a “test” that will “allow people to co-author both Feed posts and Reels.” TechCrunch explains that to do so, “users can invite another account to be collaborator from the tagging screen on Instagram.” 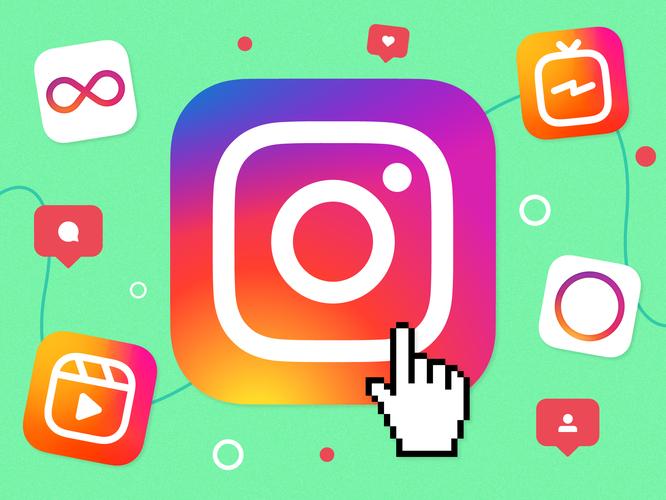 Instagram will also begin testing a way to create fundraisers for nonprofits. The feature lets you start a fundraiser directly from the plus button. There, you’ll be able to select a nonprofit organization and add the fundraiser to your Feed post.

For Reels, there are a few additions to enhance the experience with music:

On Thursday, Instagram will introduce two new effects called Superbeat and Dynamic Lyrics, which will help creators who edit and perform using music on Reels. Superbeat will intelligently apply special effects to music to the beat of the user’s song while Dynamic Lyrics will display 3D lyrics that will flow with the song’s “groove,” says Instagram.

What do you think of all of these features? Are you planning to use them? Tell us in the comment section below.