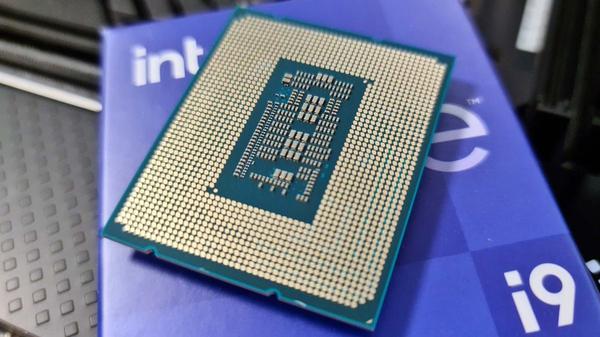 Intel’s upcoming 12th Gen flagship CPU, the Core i9 12900KS, is already in the hands of users. This indicates that the launch is imminent and if rumors are true, the 12900KS will launch later in March. 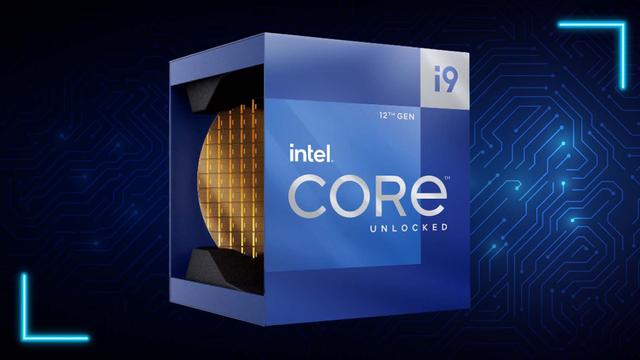 According to a post at overclocking.com (via Tom’s Hardware), a user by the name of Daginatsuko has already received a retail 12900KS that they purchased prior to the listing being removed. The packing certainly looks well presented, complete with the inclusion of a mock wafer.

Chris' gaming experiences go back to the mid-nineties when he conned his parents into buying an 'educational PC' that was conveniently overpowered to play Doom and Tie Fighter. He developed a love of extreme overclocking that destroyed his savings despite the cheaper hardware on offer via his job at a PC store. To afford more LN2 he began moonlighting as a reviewer for VR-Zone before jumping the fence to work for MSI Australia. Since then, he's gone back to journalism, enthusiastically reviewing the latest and greatest components for PC & Tech Authority, PC Powerplay and currently Australian Personal Computer magazine and PC Gamer. Chris still puts far too many hours into Borderlands 3, always striving to become a more efficient killer.