We apologize, but this video has failed to load. Try refreshing your browser, ortap here to see other videos from our team. 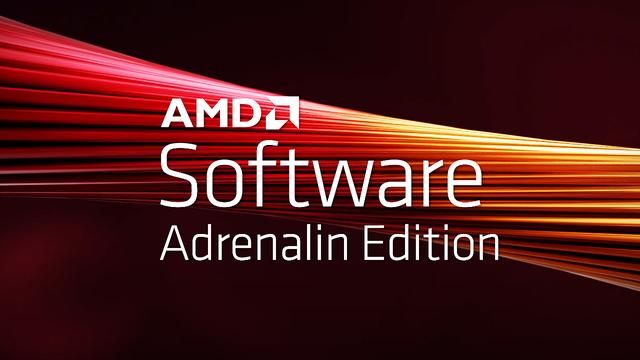