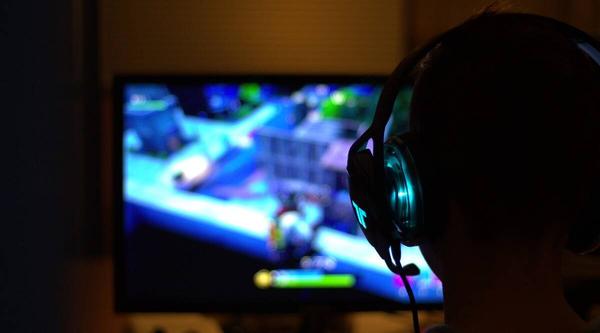 Journey to becoming a gamer: A step-by-step guide

In 2020, when a famous actor posted a bunch of photos of himself installing a gaming PC on Instagram, needless to say, it went viral. It seemed like almost everyone had something to say about the need to assemble their PC and its advantages. As the number of serious gamers continues to increase, so has the Do-It-Yourself (DIY) PC market.

According to recent industry reports, the traditional PC market in India which includes desktops, notebooks, and workstations continued to grow with shipments increasing by 73.1 per cent year-over-year (YoY) in Q1, 2021 (January-March).

A total of 3.1 million PCs were shipped, recording the highest ever first-quarter shipments to India. Interestingly, the PC category accounts for more than three-fourths share thereby registering a 116.7 per cent YoY growth in the first quarter of 2021. Meanwhile, the desktop category remained steady and showed initial signs of recovery.

So, what are the benefits of assembling a PC, and why are gamers in India now looking at the option more seriously?

For starters, customisation is one of the biggest advantages for professional gamers. This allows a gamer to select a component of her choice and thereby, build a powerful machine. Every component right from the storage CPU, RAM to the graphics card can be selected per requirement and installed. The next stage is that as a gamer when building her computer, gets first-hand experience and knowledge of what goes inside. And this can help save on costs. 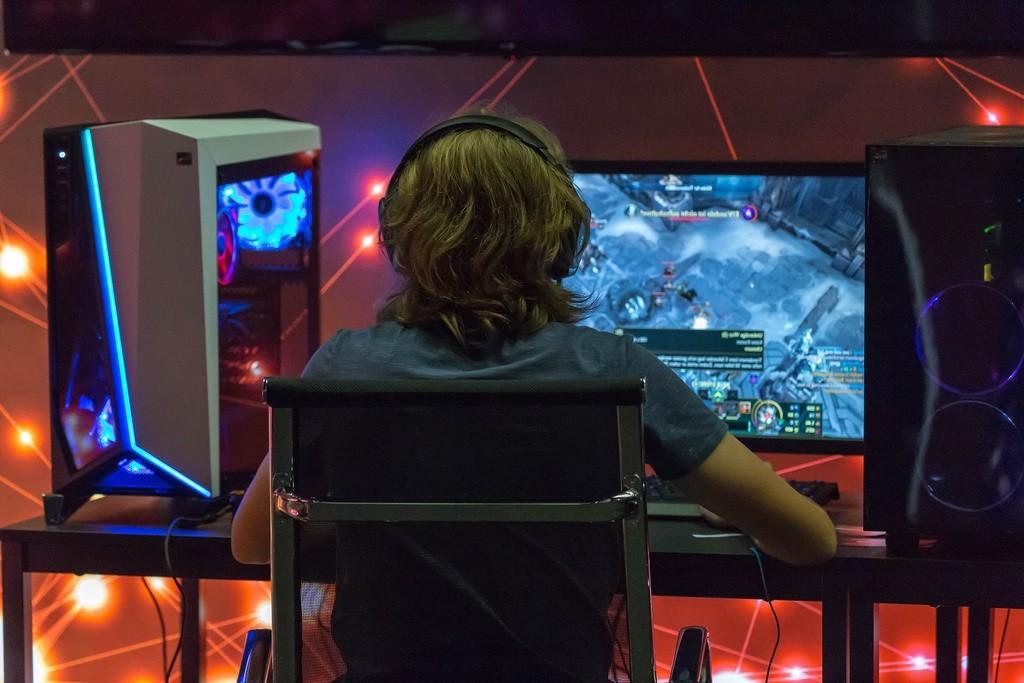 So now let’s look at each component separately:

CPU: The Central Processing Unit (CPU), is also known as the brain of any computer. One of the things that should be factored in while buying a CPU is that many PC games use multiple cores, so a higher core count is important. Another factor to be considered while buying is the clock speed, which is essentially the number of cycles a CPU can execute in a second. As modern CPUs can process GBs of data in seconds.

RAM: AKA Random Access Memory, plays a critical role in running a computer fast by storing information in short-term memory to help anticipate decision making. It’s a fairly simple and straightforward choice usually made based on speed and capacity. Gamers generally tend to choose a 16GB or 32GB set at 3,200MHz.

Storage: Yet another critical component when assembling a gaming computer. Long-term memory aids in smooth functioning, as gamers can store AAA games and can play with minimal lag and help achieve supreme PC performance. To solve the storage concerns, a powerful NVMe technology-based SSD is the answer.

A high-performance Solid-State-Drive (SSD) speeds up computers significantly due to their low read-access times and fast throughputs thus, minimising lagging and increasing the boot times. WD BLACK, a Western Digital brand, is built grounds up for the gamers. The WD BLACK SN850 NVMe SSD is designed to offer an unprecedented performance of PCIe Gen4 technology. This future-ready product delivers fast read/write speeds up to 7000/5300MB/s (1TB model).

Graphics Card: Or Graphics Processing Unit is integral to PC performance and plays a key role. It consists of an additional processor that takes data from the CPU and translates it into images that can be rendered on display.

While gamers in India have always had an option to build a PC, the issue has been around awareness. If we are to look at gaming as an important sector in terms of a high growth rate, it is about time we start building awareness. To put things into perspective, the PC gaming hardware market, which consists of personal computers, upgrades, and peripherals used for gaming is expected to grow to almost $37 billion globally in 2022.

Given the interest in PC gaming, the DIY gaming PC market is expected to grow fast. Gamers want fast performance for a seamless gaming experience and huge capacities to store their games, and drives from WD_BLACK have become a “go-to” choice for them.