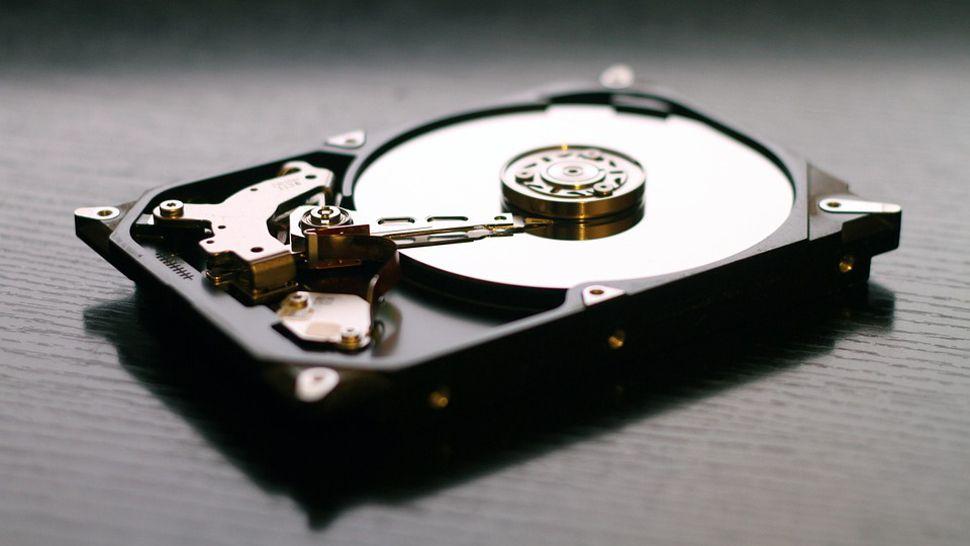 Largest SSDs and hard drives: the biggest internal, portable and external storage devices you can buy

If you're looking for something striking to supplement your SSD or hard drive collection, you've come to the right place.

As of April 2021, the largest storage component you can buy is a100TB solid state drive from Nimbus and it will cost you a cool$40,000. The trend for this decade is likely to be the quest for exotic data storage (DNA, glass), rolling out next generation tape technology (beyond LTO-10), sunsetting hard disk drive technology and accelerating the drive towards the first Petabyte drive. When deliberating about what product will make it to the list, there’s a number of assumptions we need to make.

ExaDrive specializes in extra high capacity 3.5-inch solid state drives. The biggest model it currently has is the EDDCT100 which retails for a staggering $40,000 or $400 per TB, about five times the price of the cheapest SSD on a per TB basis. Available with a SATA or SAS interface, it offers an unlimited drive write per day for five years (the length of the warranty) thanks partly to the use of SLC technology (which explains the price as well). A cheaper version of the Exadrive, the EDNLT064, is also available and is the second largest solid state drive on the market with a capacity of 64TB. At $10,900 it offers a relatively more palatable price point and a per TB price of only $170. In comparison, 18TB hard drives have a per TB starting from as little as $20 but they are bigger, heavier, consume more power, statistically more likely to fail, noisier and slower.

The major hard disk drive vendors (well, the three remaining ones) have all released 18TB hard drives with Seagate and Western Digital unveiling 20TB models in 2020 and 2021. However, only Western Digital has successfully seeded 18TB models in the wider retail market with 20TB models gobbled by data centres behemoths like Google or Microsoft. Theenterprise Gold version ($593), theNAS Red version ($608) and thesurveillance Purple model ($600) all have 512MB cache and target the prosumer up to enterprise level looking for the largest internal HDDs. Note that these drives tend to use CMR rather than the controversial SMR technology. 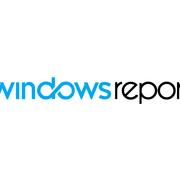 External hard disk drives of similar capacities sell for far less, which is paradoxical given that they cost more to build. The basicElements/Easystore desktop HDD retails for $390 while the souped upMy Book costs only $410. For that very reason, this price difference gave rise to a popular technique known as shucking. This is essentially disassembling the external HDD and reusing the hard drive inside either in an array or in a desktop computer. Seagate’s 18TB range of internal hard drives are called Exos andIronwolf.

Hard disk drives are cheap and offer plenty of capacity but they are bound to disappear in a not-so-distant future. Right now, the biggest portable hard disk drive has a capacity of 5TB; it uses a special drive that is slightly bigger than a standard laptop HDD which has a width of 2.5-inch and a height of 7mm. This one is 12.5mm thick which makes it incompatible with laptops having a 2.5-inch spare bay. Both Seagate and Western Digital have multiple models of that capacity starting from under $100 (WD Elements Portable).

Sadly, given the lack of new products, it seems that hard drive manufacturers have given up on portable and laptop hard disk drives altogether. Given that the sweet spot for external HDD capacity is 4TB and with no 6TB 2.2-inch HDDs planned, portable HDDs are likely to disappear rapidly when cheap large capacity external SSD hit this capacity point and come down in price later this decade.

Laptop SSDs take the shape of 2.5-inch slabs or M.2 bars. Samsung’s PM1643a, a three-year old enterprise solid state drive with a SAS interface remains the largest 2.5-inch SSD to date with a capacity of 30.72TB (or six of the above WD Elements Portable). It is an expensive part at about $6000 (or around $200 per TB) even if it comes with a five year warranty and a 1-drive-written per day capacity. Note that this is a SAS drive which means that it will be difficult to shove one of these in a NAS drive or in an external enclosure to turn it into a portable SSD (or indeed the largest portable SSD ever).

Enter theTeamgroup QX, a 15.36TB SSD with a SATA interface that makes it compatible with almost all desktops and laptops that have a free 2.5-inch bay. It is, according to its manufacturer, the largest consumer-grade SATA SSD with a three year warranty and a 2.56PBW warranty. Despite its target audience, it remains expensive at just over $3,000 or around $200 per TB.

Samsung’s8TB 870 QVO remains the absolute sweet spot and the benchmark for large capacity SSD at less than half the price of the Teamgroup QX ($799 at Newegg). Sandwiched between the two is the Sabrent Rocket Q (SB-RKTQ-8TB), an 8TB NVMe M.2 high performance SSD that carries a $1,300 price tag, one that’s justified by its speed (an order of magnitude higher than either of the aforementioned SATA SSD) and its form factor, the smaller M.2 2280.

SSDs tends to get the limelight when it comes to storage technology but the sobering reality is that a lot of data worldwide is archived and lives in cold storage, media that requires hours, if not days before it is accessible. Enter tape or more specifically LTO (Linear Tape-Open), a tape technology currently in its 8th iteration that offers up to 12TB capacity on a data cartridge that costs as little as $80. It offers native transfer speed rates of 360MBps and supports 256-bit AES encryption by default.

Tape though comes with a number of caveats; the price of the drives are exorbitant - in the thousands of dollars. It is a linear storage technology which means that it can take time to retrieve the data stored but it works great for backup and is popular withcloud storage providers. However if your data requirements are in the petabytes and you care more about archival than immediate access, then tape can be a pretty compelling alternative.

A quick back-of-the-napkin calculation shows that you are likely to break even at around 240TB. 20 tapes and a Thunderbolt 3 drive will cost you around $5400 roughly the same as 16 external 18TB HDD.

You might also want to check out the best PS5 external hard drives.