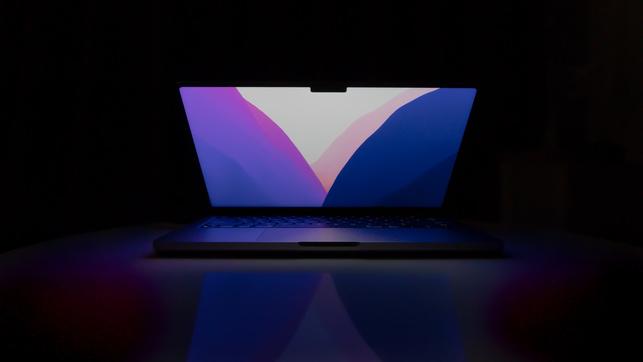 Apple First has leaked an apparent specification sheet for the next MacBook Pro 13, which will remain a 13.3-inch laptop. Seemingly taken from Apple's comparison tool, the screenshot also shows the upcoming machine's design. Unfortunately, we have been unable to verify the authenticity of the screen. Hence, we would recommend treating it with some scepticism for the time being.