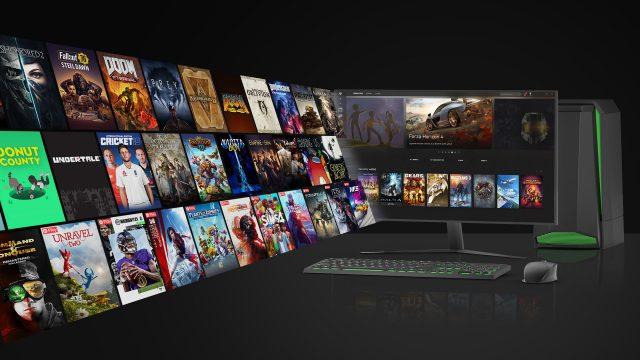 Microsoft: DirectStorage API is finally available on Windows PCs. Here's what it means for you

Soon, games on Windows PCs, especially Windows 11, will load much faster if the machine is configured with the right storage and graphics hardware, thanks to Microsoft's DirectStorage.

Microsoft has just made its DirectStorage application programming interface (API) available to all PC games developers. It's a new storage API that hails from Microsoft's DirectX graphics card technologies.

Here are ZDNet's top picks for a variety of use cases. 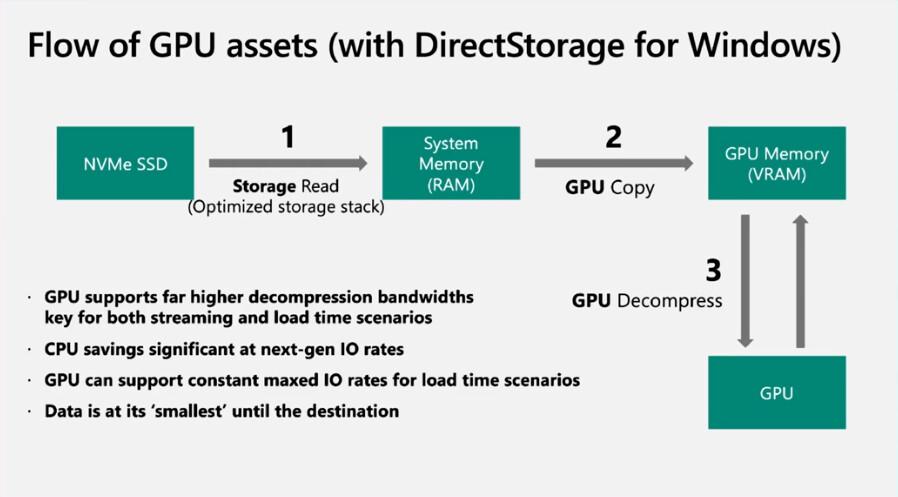 It's part of the picture required for Microsoft to realize its plan to push PC gaming performance closer to the Xbox. Now that the DirectStorage SDK is available to PC games developers, they can decide whether to bring DirectStorage-enabled games to Windows 10 and Windows 11 users.

As PCWorld notes, DirectStorage on the Xbox X allows for the feature "Quick Resume", which saves the state of a game for a quick restart instead of having to reload the application and then the game's scenes and other visuals. Nvidia's GeForce RTX GPUs were also built alongside Microsoft's DirectX 12 and its ray tracing technology, so it's likely both companies will be vying for gamers' attention when buying new hardware.

"While you may see benefits on any kind of storage device, installing games to an NVMe SSD will maximize your IO performance and help you more fully experience the benefits of DirectStorage," Microsoft noted today.

When Microsoft announced the new storage API in 2020, it said that games on systems that don't support DirectStorage will continue to "work just as well as they always have".

DirectStorage is compatible with Windows 10 devices but Microsoft is recommending Windows 11 as the best path for gamers.

Windows 11 machines that support DirectStorage need an NVMe SSD to store and run games that use the Standard NVM Express Controller driver and a DirectX12 GPU with Shader Model 6.0 support. But remember, one Windows 11 minimum requirement is a graphics card that supports DirectX 12 or later.

Microsoft's next target for DirectStorage is decompression to improve IO performance between the NVMe drive and the GPU. This aims to give developers more control over resources and how hardware is leveraged.