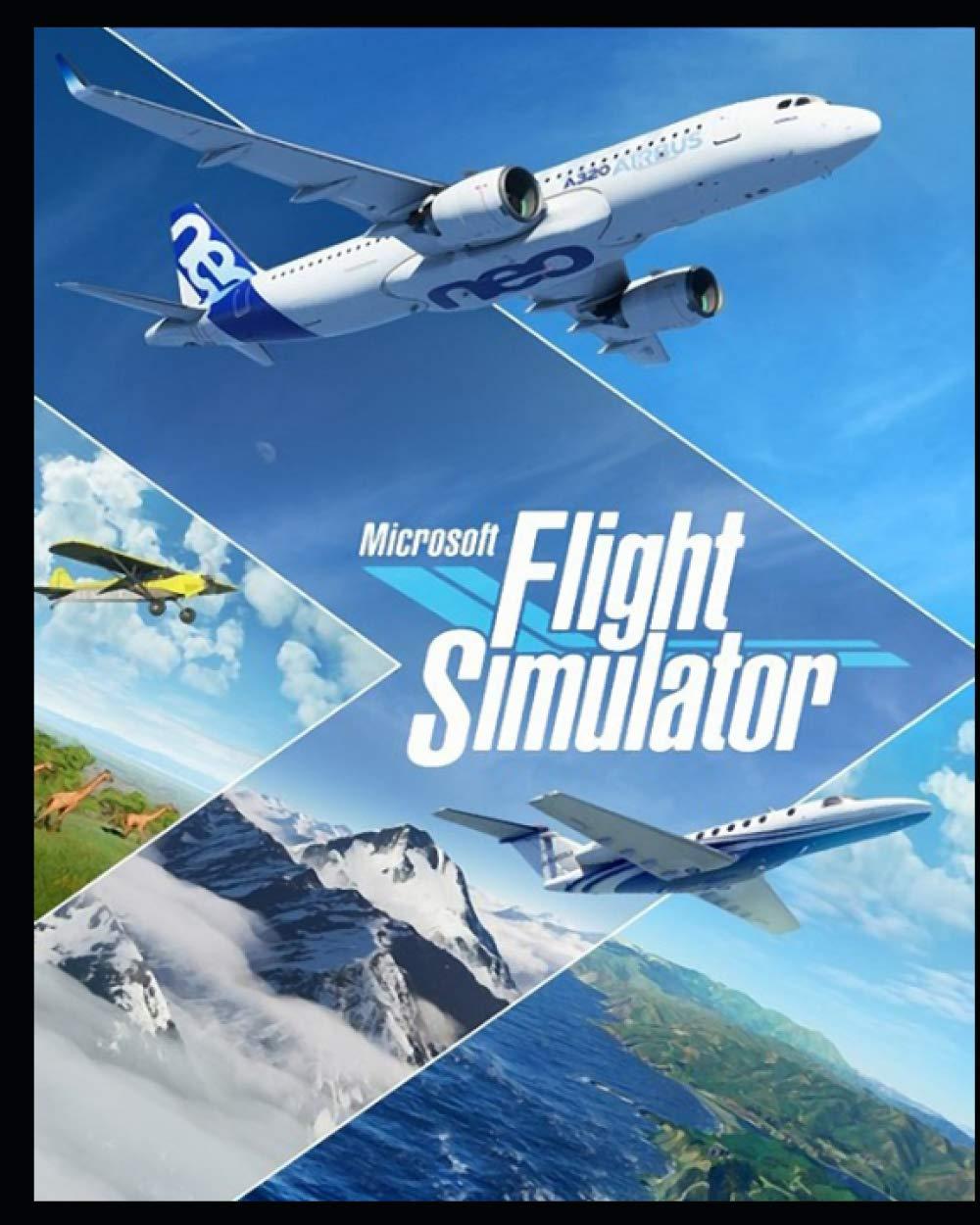 Microsoft Flight Simulator comes with a sharp learning curve if without knowledge of virtual or real-world flight, yet grasping a better understanding can be rewarding, with endless hours of fun. Out of the gate, it's worth stressing that the title is first and foremost a simulator (... the key is in the name) making it more complicated than your average video game. 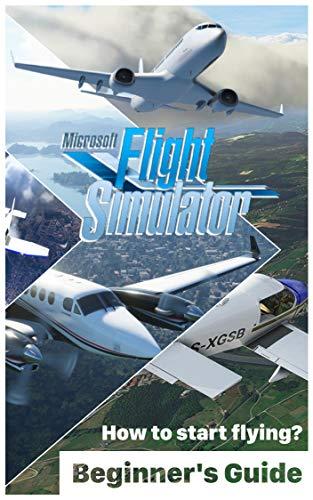 With integrated mapping data and AI to recreate the world down to the kilometer, Microsoft Flight Simulator marks a generational leap in the space. The algorithm aims to replicate every building, tree, or real-time weather pattern, with mind-blowing attention to detail on a scale unachievable by hand. That also includes 37,000 airports and over 30 planes out of the box, making it possible to fly anywhere on Earth.

The initial setup is simple, requiring the new Microsoft Flight Simulator on Xbox Series X or Xbox Series S. You should also check your internet connection is capable of streaming the world as you go, requiring at least 5Mbps to stream the globe via the cloud. Higher is better. Your standard Xbox controller will work fine, but it's worth exploring a mouse and keyboard or dedicated Xbox flight stick compatible with Microsoft Flight Simulator. While joysticks deliver a more authentic experience, you're looking at a limited range compared to PC.

The latest Microsoft Flight Simulator is considerably more accessible, with features geared toward newcomers as its hyper-realistic world draws the masses. Grasping a basic understanding of what a flight simulator looks to deliver is necessary while learning the foundations of flight, and translating those to dozens of virtual knobs and switches in the cockpit.

You may crash and burn, or frantically Google tutorials (like you're probably doing right now), as natural for newcomers. Even if its daunting to take off and land safely, the high complexity and attention to detail is something to appreciate as you work up to new aircraft.

How to fly in Microsoft Flight Simulator