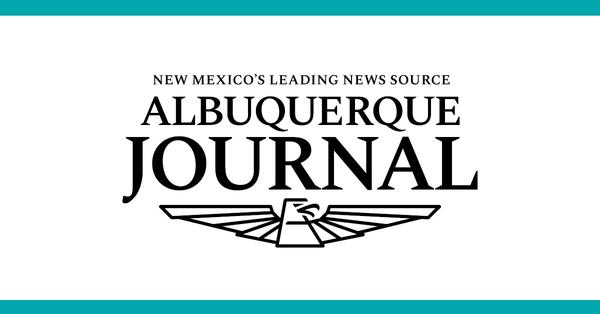 BUFFALO, N.Y. — The players and coaches of New Mexico State went their separate ways in a sense after the team’s historic NCAA Tournament win against Connecticut on Thursday.

You can bet that the players set personal records for texts received within a few hours, as their friends and family reacted to the No. 12-seeded Aggies beating No. 5 UConn. NM State’s Johnny McCants might have led the team in that category, since he has the advantage of growing up in Las Cruces and is something of a “favorite son.”

“I saw a bunch of videos of restaurants, with everybody cheering for the Aggies,” he said. “They were basically going crazy because we got a win in the tournament. At home, it was crazy. My dad told me all about it. Being able to see all the videos of people at home and seeing everybody so excited — it’s just crazy.”

Then there are the coaches, who knew they had a ton of work in front of them before Saturday’s game against Arkansas. Luckily for them, some of the job was done in advance since the staff knew it would play the Razorbacks or Vermont in a potential second-round matchup.

Head coach Chris Jans said he woke up with “a little extra bounce in my step. The coffee was wonderful.” But then it was time to work.

“It’s pretty typical of the NCAA Tournament,” he said. “You have some advance guys. … Coach (David) Anwar and Coach (Doninique) Taylor split up Arkansas and Vermont. Obviously as soon as the other game was over, they tried to get me up to speed as quickly as possible. Like every coach in American at this time, we’re caffeine-fueled. Me, I’ve got to have some sleep. I’m not one of these guys who can go all night and keep working. I just can’t function. So I got three or four hours of sleep, took a shower, and got back on the hamster wheel. That’s what it’s like during March Madness, because it’s as good a time as you’ll have in your whole life.” 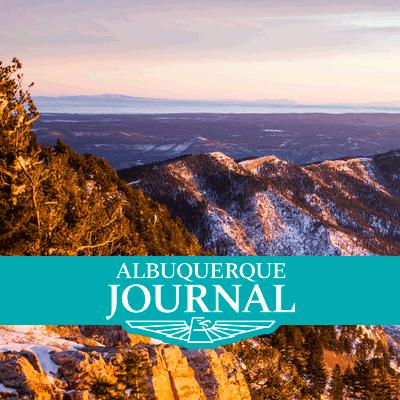 It might have been a little tougher for Arkansas coach Eric Musselman, who couldn’t watch the NM State-UConn game for long before he had to prepare for his own contest late Thursday night.

“We had a few days to prepare for Vermont. That’s not going to happen against New Mexico State,” he said. “We got back to the hotel at 1 o’clock. There hasn’t been a lot of sleep by anyone on the coaching staff. We’ve always liked to go out for dinner, for instance. We’re not going out to dinner (later Friday) because of time constraints. We want to watch more film. Preparation is a lot different. Practice will be a lot less taxing than any practice that I’ve had since I’ve been at Arkansas.”

SEEKING SUPPORT: Musselman is trying hard to give his team a little bit more of a home-court advantage during his stay in Buffalo, and give his players something of an education about the city as well.

Musselman has been wearing Buffalo sports apparel at times during his stay, including that of minor-league baseball’s Buffalo Bisons. He’s told the team about the Buffalo Braves, the city’s NBA franchise that played from 1970 to 1978 before moving to San Diego. The Braves had such players as Bob McAdoo, the Most Valuable Player in the NBA in 1975, and Ernie DiGregorio, a Providence College standout guard who was Musselman’s boyhood idol.

“What are we going to do? Keep the guys in the hotel?” Musselman asked. “We did that last year and it seemed like an eternity in the bubble. We’re the anti-bubble team right now. We’re going to get out. We’re not going to have all of our meals in the hotel. We’re going to restaurants and experience different things.”

The coach, in his third year with the team, sported special-made sneakers for Thursday’s game. It had a photo of the Buffalo skyline on one side and the logo of the KeyBank Center on the other. Arkansas’ win meant he had a couple of extra days to complete an item on his shopping list.

“I do need a Bills Mafia hoodie,” Musselman said, referring to one of the nicknames of the fanbase of the NFL team, on Thursday night.