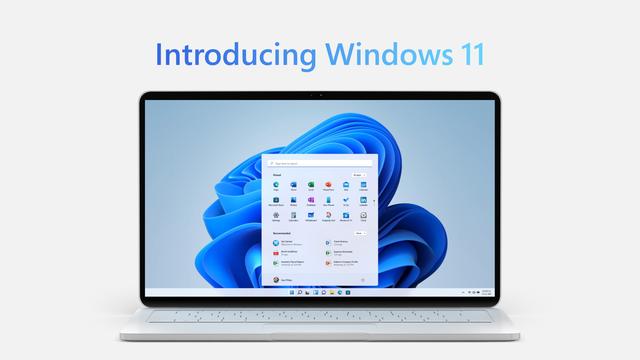 Ever since Microsoft announced Windows 11, the most contentious issue easily has been which PCs qualify for the upgrade. In a surprising move, Microsoft made a hard cut-off for computers that don't meet specific security requirements (TPM, Secure Boot, etc.) or don't obey DCH design principles.

Of course, like always, Microsoft was its own worst enemy here, flubbing the explanation, not offering enough detail, and providing a weak (and flawed) tool to check hardware eligibility. 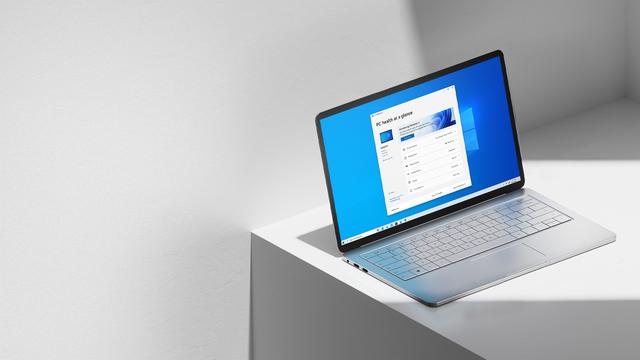 But one conspiracy theory is Microsoft is making this all up because it wants to sell more PCs!

Putting aside objective reasoning for the requirements like security, reducing ransomware, and even the fact that non-eligible PCs have much higher kernel crashes, the idea that people will now buy a new computer just to have Windows 11 is stupid.

It's a useful foil ― a greedy corporation, lots of handwaving on confusing CPU requirements, and it's 2021, with trust in institutions being at an all-time low. It just makes sense, right?

Here are a few reasons why that line of thought is wrong and doesn't even matter.