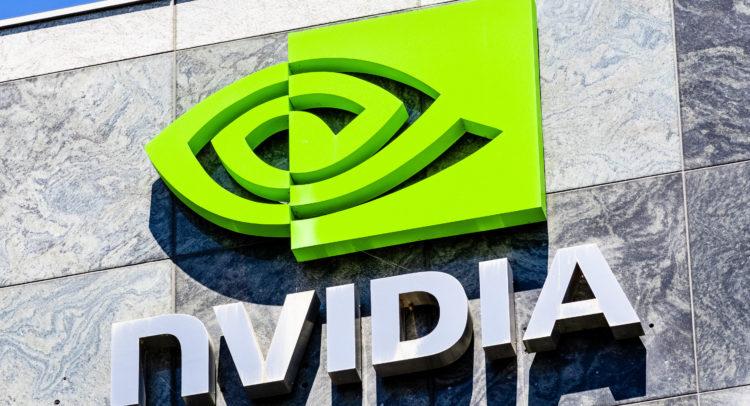 Nvidia: Still Too Expensive Despite Falling

NVDA has experienced significant growth in the past, which sets itself apart with a track record that very few companies can match. The compound annual revenue growth rate over the past 10 years is 21%. The diluted EPS growth rate over that time frame is approximately 32%.

This is an important lesson for short-term traders in this bubble market. However, it’s also a lesson for long-term investors when we look at the subsequent price returns from 2002 until today.

It has also been one of the top-performing stocks in this now 13-year-old bull market. The stock price hit a high of ~$346 in November 2021 and has since retreated approximately 38% to today’s levels; is it a bargain? The company is still growing today, but going forward, perhaps at not the rates investors expect.

I am bearish on NVDA as I believe growth rates will eventually slow down and cause valuation multiples to contract.

Segment Updates in the Latest Period

The company provided product updates in its latest investor presentation. This also covered the financials in the key segments of Gaming, Data Center, Professional Visualization, and Automotive.

Gaming – Revenues were up 37% from the prior-year period. The company had record desktop revenue led by growth in GeForce RTX 30-Series GPUs, with continued strength in the high-end products. Record laptop revenue was driven by the ramp of new GeForce RTX 3070 Ti and 3080 Ti GPUs.

Data Center – Revenues were up 71% year over year and 11% sequentially. Growth was led by compute products on strong demand for NVIDIA artificial intelligence. Growth was also driven by fast-growing AI workloads such as natural language processing & deep-learning recommendation systems, as well as cloud computing.

Professional Visualization – Revenues grew 109% compared to the prior-year period and grew 11% sequentially. Strong demand was fueled by buildouts of hybrid work environments, as well as growth in key workloads, including 3D design, AI, and rendering. The sequential growth is driven by a shift to higher-value workstations and the continued ramp of the NVIDIA Ampere architecture.

Automotive – This is the smallest segment for NVDA but perhaps one with the largest opportunity. Yet, revenues declined 14% on a year-over-year basis. The decline was driven by legacy cockpit revenue and automotive makers’ supply constraints, partially offset by self-driving programs. The company expects a return to sequential revenue growth in its first quarter.

Nvidia announced plans in September 2020 to acquire competitor Arm Ltd. from Softbank (SFTBY) for $40 billion in stock and cash, which would be the largest semiconductor acquisition in history. SoftBank Group would have subsequently owned approximately a 10% stake in Nvidia.

In February 2022, facing increased regulatory hurdles, Nvidia signaled that it was dropping its acquisition of Arm. The deal was valued at $66B at the time of its collapse.

Most valuation metrics for NVDA are very high and have been high for a very long time. All business growth rates slow down eventually, and NVDA will not be an exception.

Turning to Wall Street, NVDA has a Strong Buy consensus rating based on 17 Buys, four Holds, and no Sell ratings assigned in the past three months. At $352.65, the average NVIDIA price target implies 66% upside potential.

I am bearish on NVDA stock as I believe growth rate metrics for the company will slow down in the near future and will cause a contraction of valuation multiples. Despite the company’s 38% retreat from recent highs, I believe the stock will eventually approach 52-week lows in the low $100’s before offering solid long-term upside.