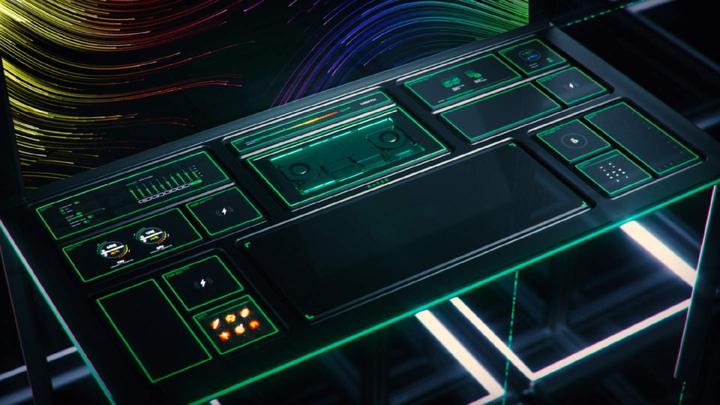 Project Sophia: Razer's wild gaming PC desk concept is what CES was made for

Razer always brings its strong prototype game to CES. In past years we've seen triple-screen laptops, modular desktops and laptops with pop-out touchpads. Most of these concepts never become actual products, but it's a fun showcase for interesting future tech ideas.

For CES 2022, the now-requisite Razer prototype is called Project Sophia, which the company calls a "gaming desk concept." I usually get to at least kick the tires of these one-off projects, but showing off a prototype at a largely remote event is tougher. For now, all I've seen are some images of a 3D render of the concept and a short video clip.

Still, it looks interesting, and exactly like the kind of expensive executive-level toy I'd never be able to afford or fit into my Brooklyn apartment. 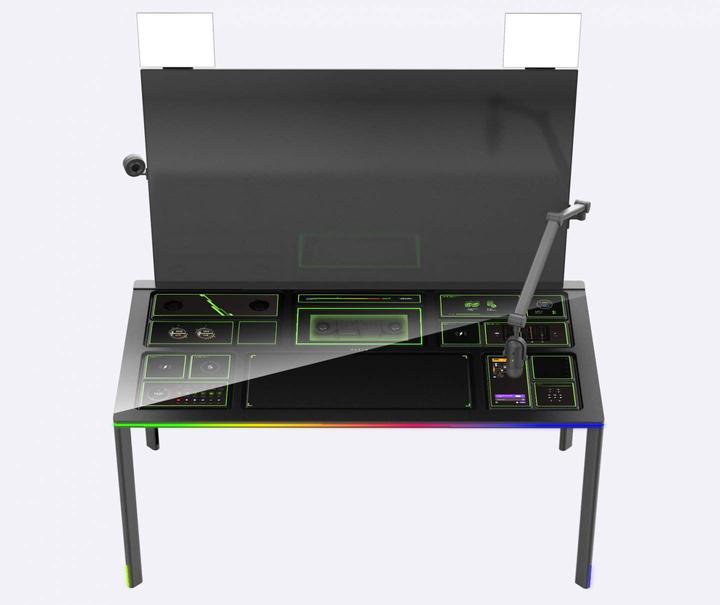 The massive desk is modular, with the ability to swap components and features in and out as needed. In the sample images, it's attached to a massive 65-inch OLED display, frankly one too big to actually sit that close to. But that's why it's a 3D render of a concept -- you can do whatever you want if you're not actually building it.

In Razer's telling, the desk can support up to 13 swappable modules. The company says, "This allows each section to be configured with an array of task-specific components, such as secondary screens, system monitoring tools, touch-screen hotkey panels, pen tablets and audio mixer units, or even external capture cards."

The concept is powered by its own built-in Intel processor and Nvidia GPU, both housed in a small chassis that magnetically attaches to the bottom of the glass-topped desk. That makes it more of a companion computing device than a desk, as even the most advanced standing or gaming desks don't need their own CPU.

What type of add-ons can you swap into Sophia? Razer says they can include touchscreen digitizers, cameras and microphones, THX audio modules, wireless charging pads or even a cup warmer. Because it's a Razer product, it naturally supports Chroma lighting, which is the color-coordinated lighting system that runs across almost all Razer products.

Will we ever see Project Sophia in real life? Probably not. But are more advanced desks becoming more important, especially in a work-from-home or hybrid world? Definitely yes. I'd love to see some of these ideas trickle down into work surfaces or accessories that make our desks a smarter part of our workspaces.