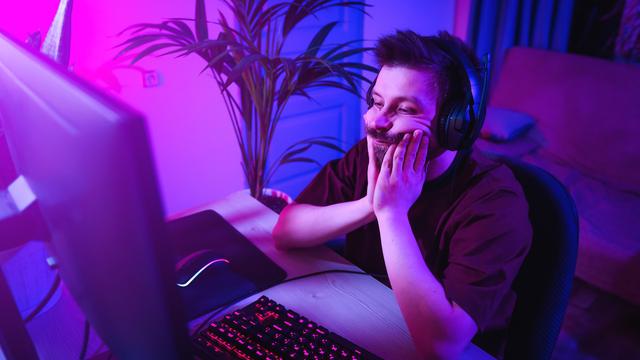 Remote working has pushed me away from PC gaming

You don’t need me to tell you how much the pandemic has changed our habits. Remote working may have been a blessing in disguise on some level, but it’s hard to deny that over the past two years, it’s been slowly eating away at the line between our personal and professional lives.

Don’t get me wrong - you’ll never find me complaining about not having to spend several hours a day commuting to and from the office. Still, despite this, working from home has completely destroyed my desire to go anywhere near my gaming setup anymore.

I still play video games, but with each passing day, I’ve found it much more comforting curling up on the sofa with a previous-gen console rather than spending my evening's gaming at the same desk where I work eight hours a day.

I assembled my trusty gaming PC shortly after finishing school. Since then, it’s been with me through thick and thin, even going through a few CPU, GPU and motherboard upgrades throughout the years. This same gaming rig now sits by my work setup at home where I’ve spent the majority of the pandemic working from. 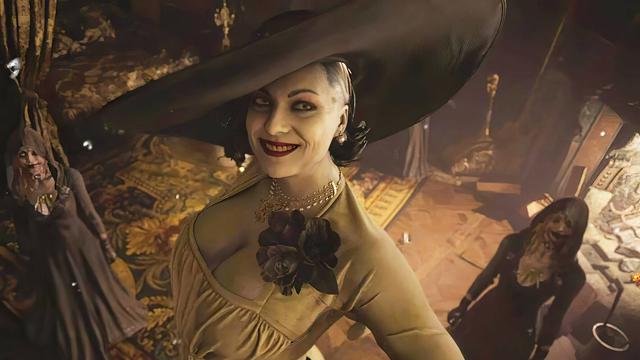 My gaming rig continued to be an important part of my life throughout university and the early stages of my professional career as a communications consultant. Even throughout the pandemic, my PC helped me power through 2020 and allowed me to enjoy some of thebest games of 2021while in lockdown.

However, I’ve only recently realized that the more I felt exhausted and burnt out at work, the less time I wanted to spend gaming at a desk. I understand that working and gaming are wildly different activities - and in my case involves having two separate PCs - but I just couldn’t get past the fact that there I was glued to a computer at the same exact chair and desk.

At first, I wondered whether or not I had outgrown video games - as if. I still felt a longing for gaming, even if the thought of sitting at my gaming PC made me a tad sick. I initially turned to Twitch streams to try and live vicariously through various gaming content creators, but it just wasn’t the same.

That’s when I had a lightbulb moment - I still haven’t been able to nab a new-gen console like thePS5or theXbox Series X, but I did have my dustyoriginal PS4, which I decided to set up in my living room as far away from my work desk as physically possible. This solution worked a treat.

Of course, an eight-year-old console could never compete with an average mid-range gaming PC in terms of hardware specifications and graphic capabilities. But I never seemed to care - even with the occasional FPS stutters aside, I was able to breeze through new releases likeResident Evil VillageandMass Effect Legendary Editionwith minimal issues.

I will however admit that consoles will likely never be able to reasonably contend with PCs in terms of having a comparable selection of games to choose from. Even taking into accountXbox Game Passas well asrumorsthat PlayStation may be developing its own gaming subscription service, the versatility of computers will always mean that PC users will have access to a wider variety of games than their console counterparts. Personally, whenever this became an issue, I simply swiped my partner’sNintendo Switchwhenever the mood for more casual gaming struck.

Is there a solution?

While I’ve switched to console gaming for the time being, I definitely don’t see it being a permanent change. Even as my PC continues to collect dust, I still believe I’ll return to it one day as soon as my patience for remote working stops wearing somewhat thin. In the meantime, in the event that you find yourself in a similar situation, I’ve put together some possible solutions that haven’t entirely worked for myself, but very well may do for you.

First off - and I admit this may not seem like a viable solution for those living in a tiny London flat like myself - it may be worth thinking about separating your gaming rig away from your workspace if you have the space to do so. Moving your gaming setup over to a spare room, hooking it up to your TV or even just moving it to another desk can make a world of difference in helping you mentally separate your workspace from your place of leisure. If this sounds like a reasonable plan, we have a round-up of thebest cheap gaming desksavailable right now.

If moving your gaming PC away from your current desk just isn’t possible, there could be some other things that you could do to change the way you think about your workspace. Making a conscious effort to form healthier working habits worked for me on more than one occasion. For example, this can include things like taking small breaks throughout the day or blocking out time for a short midday walk whenever your work schedule permits.

Another trick is to stop yourself from eating lunch in front of your work laptop, but that’s just a good life tip in general. Essentially, the goal here is to minimize the amount of time you spend at your desk as much as possible to make sure you have the energy to game later.

Having a reliable group of PC gamer friends can help bring back your motivation to game too. You’ll also be less likely to flake if you schedule regular gaming sessions throughout the week.