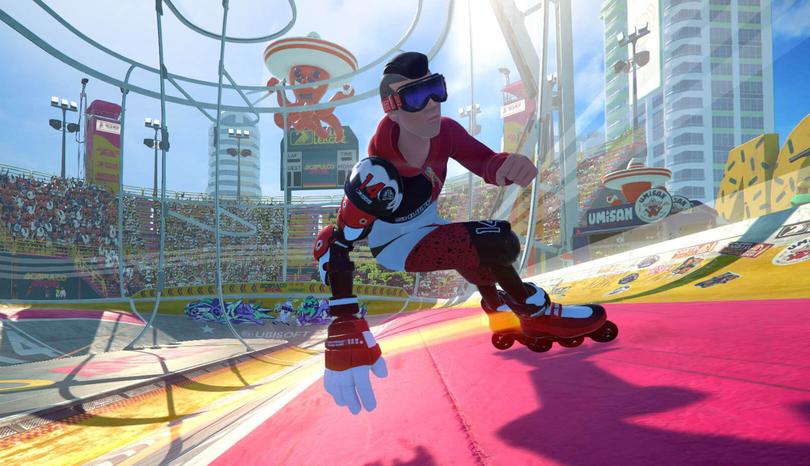 Ubisoft's upcoming roller-derby-meets-Rocket-League game Roller Champions has been delayed. Ubi said last year that Roller Champions would be out in its 2022-23 fiscal year which ends on March 31, 2022, but a message posted on the game's Discord server says it's going to need a little more time.

"After evaluating every possible scenario, the team has concluded that they will need a bit more time to deliver the successful game you deserve," the message states. "We believe it's the right decision to properly honor your excitement (and our own!) for the game and the competitive scene you've started around our beta. 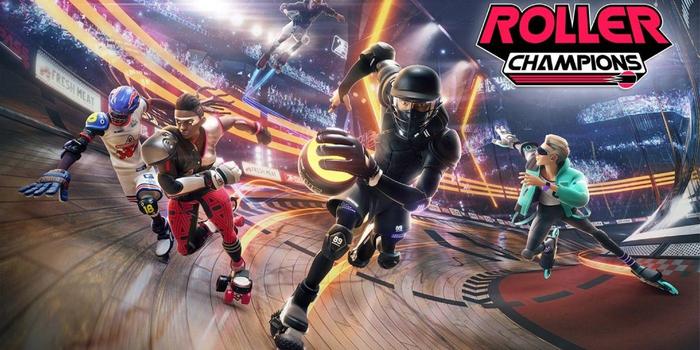 "We are hard at work for the wait to be worth your confidence in Roller Champions as the game is getting closer to launch every day. We know that many of you have been following the development of the game for a while now and to showcase our appreciation of your continued support, we wanted to make sure you get this news first: Roller Champions will be releasing this late spring."

Roller Champions sounded like a potential winner when we first looked at it in mid-2019. It took Phil no more than two games to make an enemy during his preview time with the game, and that alone is intriguing, but it's run into some blockers since: An expected launch in 2021 didn't happen, and while a closed beta took place early that year, we really haven't heard much about it since. Hopefully the relatively short duration of this delay means that it will be the last one.

Interestingly, the delay announcement has not yet appeared on the Roller Champions website or social media channels. I've reached out to Ubisoft for confirmation and will update if I receive a reply.