Russia’s IT sector is facing an unprecedented crisis that could put the industry back decades amid an exodus of major IT providers and their skilled workers.

As many global IT companies leave Russia or suspend their operations following the country’s invasion of Ukraine, the Russian government is looking for ways to stabilise the industry through a wide package of support measures.

These include allowing the use of pirated software and seizing server infrastructure left by overseas IT firms that have departed or suspended operations in Russia.

According to Maxim Parshin, deputy head of Russia’s Ministry of Digital Development, a special package of measures aimed at supporting the domestic IT industry amid the sanctions will soon be approved.

“Currently, we are finishing the development of a draft law that will fix these support measures,” said Parshin. “That will be adopted in an emergency mode already in the short term. In accordance with the requests of the industry, we plan to provide support measures not only to companies and legal entities which are involved in the domestic IT sector, but also for individual entrepreneurs in this field.”

Some support measures have already been approved, including the exemption of local IT companies from income tax and inspections for three years, exemption from the military draft for some staff – a measure of particular importance amid the current realities in Russia – as well as the provision of tax advantages and soft loans for employees in Russia’s IT sector, including preferential mortgages.

These measures are intended to partially stop the massive “brain drain” from the IT industry, which has accelerated significantly in the past three weeks.

Since Russia’s invasion of Ukraine began, up to 2,000 Russian IT experts, in both domestic and foreign companies, have left the country. It is predicted this number could soon reach 5,000.

Most of the IT professionals fleeing Russia are moving to Cyprus, Georgia, Turkey, Armenia, Lithuania and the US. According to a report in Russian business paper Kommersant, some companies have decided to send their entire teams abroad.

The massive exodus of personnel from the Russian IT sector will deepen the skills shortage, which even before the war was estimated at more than one million people. 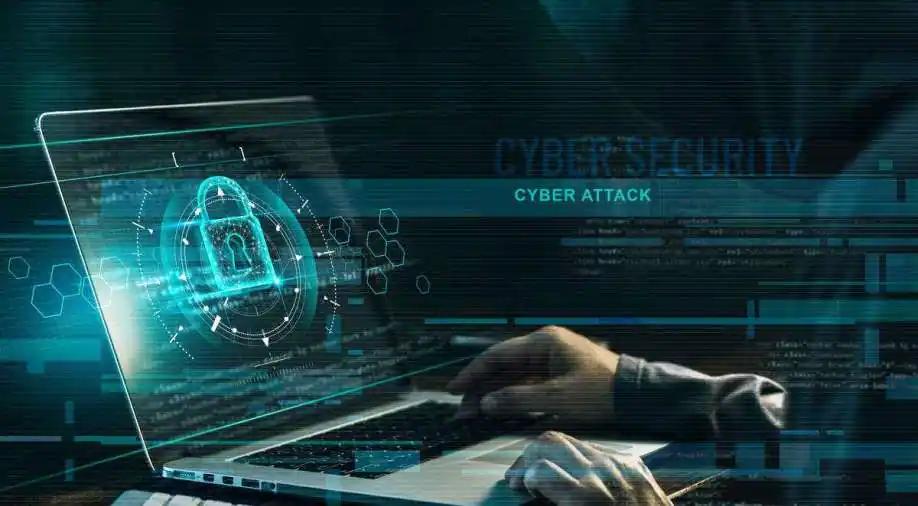 There is also a serious threat that Russia may face a shortage of servers and data storage systems. That would eventually lead to problems for state information systems and pose a threat to Russian state security in the field of IT.

To prevent this, the government is currently considering various options, including seizing IT equipment from Western companies that have left the domestic market.

The government has already begun to conduct an inventory of computing equipment and datacentres, particularly those that ensure the operation of critical systems in the country. In the event of a shortage of capacity, which could occur within two months, the authorities intend to rent servers from commercial datacentre operators.

According to various state sources, the situation is very serious, because all federal and regional authorities in Russia are no longer able to purchase the necessary ITequipment and technologies abroad.

The Ministry of Digital Development said it does not yet see a critical risk of capacity shortages and is introducing “additional mechanisms aimed at improving efficiency”.

According to analysts, although most state systems require significant storage resources, the shortage should be resolved in the short term.

In accordance with Russian legislation, foreign IT companies operating in the local market were obliged to store the data of Russians on Russian servers. Some companies rented capacities for this from Russian organisations, while others built their own datacentres. Some of this capacity could be seized to meet Russia’s state needs.

Meanwhile, amid the exodus of global IT companies, Russian companies plan to speed up the development of their own IT solutions to provide at least a partial replacement for disappearing Western IT products and technologies.

However, most local analysts believe that the majority of Western software and IT products have no domestic analogues in Russia, and even if they do exist, it is necessary to build a new infrastructure for them, which will have additional, huge costs.

The situation is also complicated because many Western IT providers refuse to sell their products to companies or specialists in Russia.

Without any upgrades, computers and IT equipment currently used by the majority of Russian companies will no longer meet all their needs in the short term. Although, in the current situation, the state may allow the use of pirated software, that will not enable upgrades of the majority of crucial IT systems and equipment.

Because of this, Russian IT experts will become less competitive in the global market. According to a spokesman for the community of IT experts of St Petersburg, currently the skill level of Russian IT experts remains relatively high, but the lack of development and the inability to work with the latest products will lead to its deterioration and decline of demand for their services from Western companies.