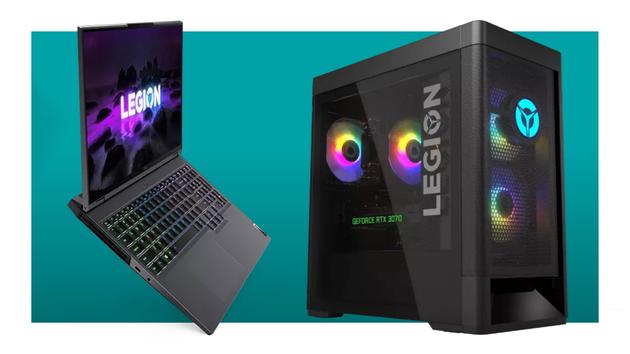 Lenovo's gaming PCs are always worth looking at when you're in the market for a new laptop or desktop and right now you can save a big chunk of cash on both. Its line of Legion laptops is impressive, covering a range of price points and components, while its desktop machines shouldn't be overlooked either, for the same reason. Essentially, if you're looking for a new machine, today is a great time to upgrade.

The Legion 5 Pro Gen 6 16-inch AMD Premium with Nvidia GPU may have an overly long name, but the core specification is solid. For $1,360 you get an AMD Ryzen 7 5800H, which is an eight-core, 16-thread processor with a Max Boost of 4.4GHz and an Nvidia GeForce RTX 3060. That's a solid combo for any machine, and here you'll stand a good chance of driving that 165Hz 2560x1600 screen with high settings.

The 512GB PCIe SSD is a reasonable enough size for the OS and games, although the single stick of 8GB of DDR4-3200 is a bit miserly for the money. You'll want to upgrade this to take advantage of the dual-channel memory controller—either at the time of purchase straight from Lenovo or after the fact. Other than that though, there's a lot to like about this machine. 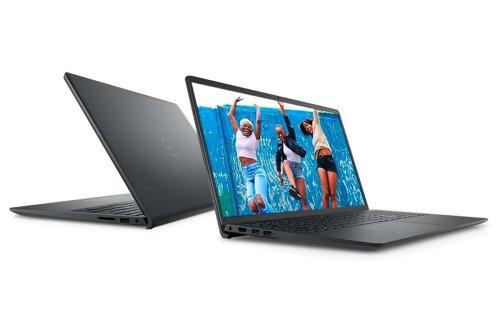 Alternatively, if you're looking for a new desktop system, then the Legion Tower 5i Gen 6 with RTX 3060 offers a very tempting saving today. Normally this machine would set you back $1,520, but thanks to enjoying $230 of the list price, it can be yours for $1,290.

For that, you get an Intel 11th Gen Core i5 11400 processor, which is a six-core, 12-thread chip that can boost up to 4.4GHz. This is a solid gaming chip that will keep the RTX 3060 fed for sweet frame rates. This is a great card for 1080p gaming and is capable enough to handle 1440p monitors as well, although you may need to tweak the settings a little to get the most from it.

The rest of the specification is solid enough too, with 16GB of DDR4-3200 memory and the ol' combo of a small 256GB SSD for the OS and your most played games and a 1TB hard drive for your Steam library. A larger SSD would have been preferable, but something had to be cut to hit this price point, and this is an easy upgrade down the line anyway.

There are plenty of other builds enjoying the President Day sales on Lenovo's site, so it's worth hunting around if neither of the machines highlighted here work for you. With prices starting at $880 for its gaming laptops, there's sure to be something on there that's right for you.