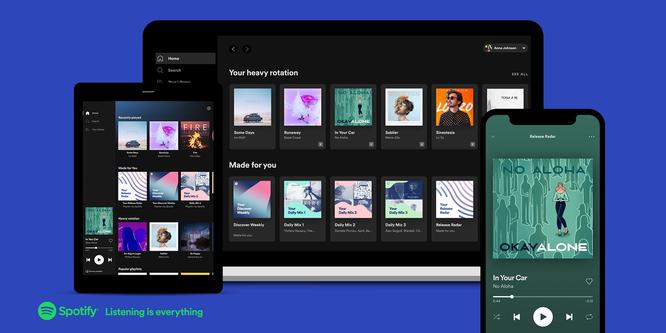 screenrant.com How To Find And Recover Deleted Spotify Playlists

Spotify's playlists are one of its most popular features, and in case a user accidentally deletes a playlist, there is an easy way to recover it. With Spotify's massive catalog of audio content, users have free rein to add or delete songs into nifty collections filed according to a certain theme. Making song compilations is a decades-old artform that the audio app managed to optimize through its many available features.

One such feature is being able to organize playlists into neat folders, which can only be done through Spotify Desktop but can be accessed across all Spotify platforms once saved. Another useful feature is the 'Enhanced' button available in most playlists that auto-generates and adds songs Spotify thinks will fit the vibe into an existing playlist. All these features are centered around making the act of creating playlists on Spotify a less tedious process and can be done with a quick tap. However, like many apps these days, it's also very easy to click the wrong button and wipe out changes made on the music platform.

Related: Use Spotify Like A Pro: Best Way To Organize Playlists 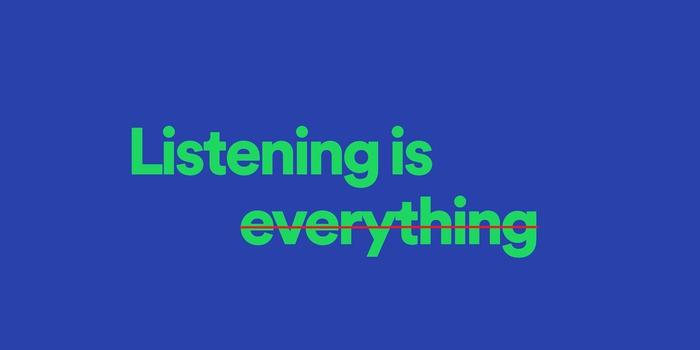 One common mistake a user can make is accidentally deleting a playlist they made on Spotify. A similar one is removing a playlist from the Spotify library, and realizing later that they still want access to it. In both cases, even though a pop-up warning may appear on Spotify's desktop app that says the action cannot be undone, there's still a chance to recover a removed playlist, provided it's been 90 days or less since the deletion occurred.

Use A Desktop To Recover Deleted Spotify Playlists

To get back a recently deleted Spotify playlist, a user needs to log into their Spotify account on a desktop computer. On the left sidebar menu, find and click on Recover playlists. A list of the user's deleted playlists will appear and will include details such as date of deletion, playlist title, and the number of songs in the collection. Click Restore next to the playlist to recover it. The next time the Spotify app is launched, the recovered playlist should be restored and located at the bottom of the user's playlist collection. If the playlist was deleted on Spotify's Desktop app, users can deploy keyboard shortcuts to immediately undo the action. On a Mac, simply press Command+Z to reverse the playlist deletion. Windows users can hit Ctrl+Z.

It is important to note that some auto-generated playlists specifically mixed by Spotify for the user according to their listening habits are regularly updated to stay fresh. These playlists cannot be deleted per se, but they also do not retain the same songs for very long. If a user wants to save or "recover" a particular version of one of these playlists, they will need to create a new playlist and add all the current tracks from the one generated by Spotify to it.

Next: Spotify Search Guide: Best Ways To Look For Songs And Playlists

Jam Kotenko is a long-time freelance writer based in Seattle with a focus on cool tech, social media, entertainment, and lifestyle. Her bylines have appeared in publications such as Digital Trends, The Daily Dot, and Bustle and was often tapped to test and review new mobile apps, compile best-of lists, and share details on her OKCupid success story. Additionally, she has also written personal essays about her experiences relating to marriage, motherhood, and everything in between. She recently contributed articles relating to the ongoing coronavirus pandemic for Nautilus Magazine.She is a full-time stay-at-home mom to two rambunctious boys and a nap-loving dog. Along with her husband, she is currently on a health and fitness kick and is hoping to run her first marathon in late 2022.