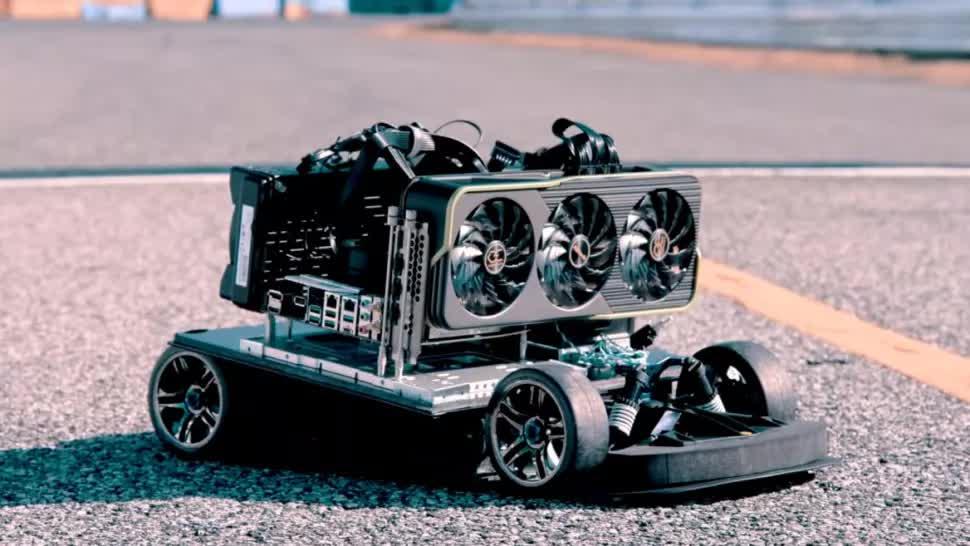 SEGA Is Giving Away the “World’s Fastest PC”

It’s been quite some time since SEGA stopped building video game hardware, with the Dreamcast being the last in the line. However, the Japanese video game company recently flexed its console-building prowess through a sleek machine dubbed “the World’s Fastest PC.” 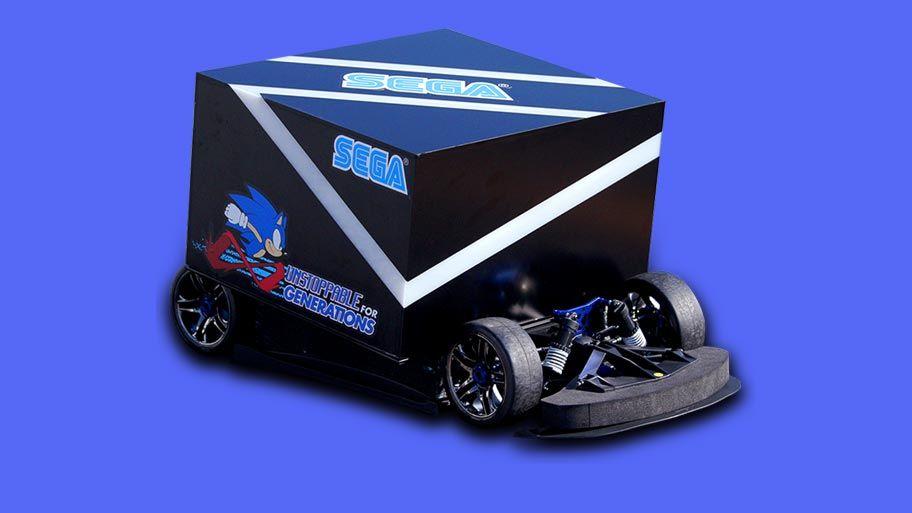 Made in conjunction with Intel and ASRock, the unit features top-of-the-line PC components, including a Core i9-12900K processor and ASRock Z690M-ITX/ax motherboard, along with 32 gigabytes of RAM and 2TB SSD. As a cheeky nod, SEGA attached the unit on wheels and zipped the machine across Chiba Prefecture’s Mobara Twin Circuit.

The PC was made to mark SEGA’s Steam Winter Sale, which will end on January 5. To enter for a chance to win the unit, you must be a resident of Japan, follow SEGA Official on Twitter, along with retweeting and commenting on the competition.

In other news, check out the games joining PlayStation Plus this month.