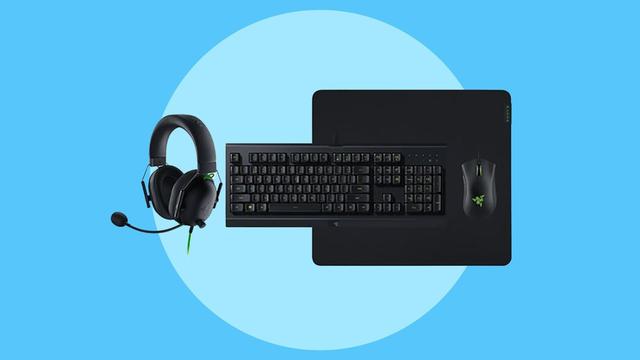 — Recommendations are independently chosen by Reviewed’s editors. Purchases you make through our links may earn us a commission.

Whether you work from home, are a devoted online gamer or simply enjoy a little online shopping, upgrading your computer can help make life a little easier (and faster). While laptops and desktops tend to be fairly pricey, we found the best Presidents' Day computer deals to satisfy both your budget requirements and tech needs. From computer accessories like monitors and keyboards to sleek Chromebooks and powerful laptops, there are sales on all that and more from retailers like Amazon, Best Buy, HP, Samsung and Walmart.

Get deals and shopping advice delivered straight to your phone. Sign up for text message alerts from the experts at Reviewed.

If you're a computer gamer, consider the Acer Predator XB253Q 24.5-inch FHD G-SYNC compatible monitor, which we named the best gaming monitor, for just $299.99 at Best Buy, marking a savings of $80. Our reviewer loves that while it might look humble, it packs tons of top technology, including "excellent image quality" and "incredible motion performance" that he says makes it a "cutting-edge competitive gaming monitor."

►Presidents’ Day: Shop the best deals on TVs, appliances and everything in between ahead of the holiday.

►Valentine's Day: Shopping for your Valentine? We've got chocolates and so much more.

For an affordable and straight-forward computer for work on-the-go, school or leisure, you can't go wrong with a Chromebook. We love the Lenovo Chromebook Flex 5, currently on sale at Amazon for $378.83, saving you $51.16. Named among our favorite Chromebooks, we found it to be the "perfect mix of power, sophistication and value." While it doesn't offer the best battery life among other models we tested, when it comes to value for money, it can't be beat. 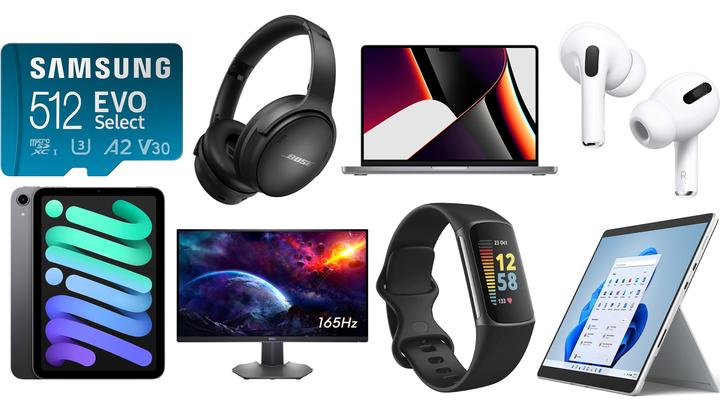 Ready to upgrade to a new computer or grab accessories to use with the one you have? Here are the best Presidents’ Day computer deals you can find right now at the biggest retailers.

Are there Presidents’ Day computer sales?

Yes, there are plenty of Presidents' Day sales on computers leading up to the holiday, officially observed on Monday, February 21. HP hosts its Winter Savings event where you can score deal pricing and free shipping storewide. Additionally, with eligible accessories, HP is offering an extra 5% off when you buy them with a PC.

You'll save the most with Samsung when trading in an eligible old computer, which includes an up to $250 instant credit. Enter the details of the product you want to trade in, which could be a computer, laptop or smartphone, and the savings will be calculated according to value, condition and other factors. Once you complete the trade-in within 15 days of purchase and a technician inspects the device to confirm its value, you will enjoy those savings. Samsung also offers plenty of other programs to save even more, including special deals for students, first responders, government, employee and military.

Amazon is expected to release deals leading up to and on Presidents' Day. But some products could be out of stock and special deals are only offered for a limited time. So, if you see a good one, snag it before it's gone!

Is Presidents’ Day a good time to buy a computer?

Yes, Presidents' Day is a good time to buy a computer. Year after year, top retailers like Amazon, Walmart and Best Buy, as well as brands like Samsung and HP, offer huge Presidents' Day savings on computers, laptops and accessories.

What is the best computer to buy?

The best computer to buy depends on your needs. We have consistently named HP among the top computers we have tried across every category, with brands like Apple, Acer and Lenovo also appearing at or near the top of the lists. We named an HP Envy computer, for example, among the best desktop computers you can buy as well as one of the best laptops. For laptops under $500, consider brands like Dell and Lenovo, both of which ranked in the top two in this category. For students, if you have the budget to spare, we'd recommend going with Apple, though you also can't go wrong with models from HP and Asus, which also ranked among our favorite laptops for students.

There’s more where this deal came from. Sign up for Reviewed’s Perks and Rec newsletter and we’ll keep ‘em coming every Sunday through Friday.

Prices were accurate at the time this article was published but may change over time.