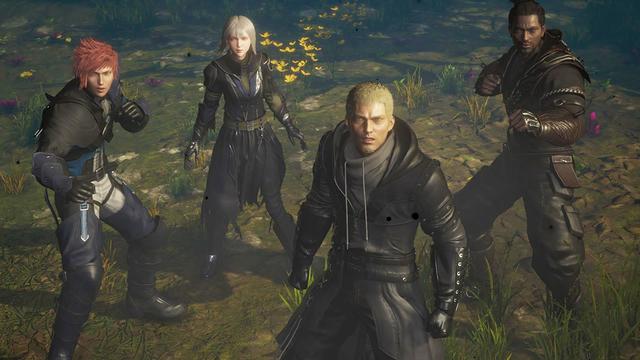 Stranger of Paradise: Final Fantasy Origin has finally arrived, but it apparently doesn’t play nice with gaming PCs. According to disgruntled fans, the RPG is plagued with performance issues, and playing on lower settings doesn’t seem to alleviate the chaos. 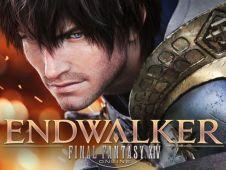 On the Stangers of Paradise subreddit, players are reporting that the fantasy game suffers from slow down and frame rate issues, even when paired with a high-end GPU like Nvidia’s GeForce RTX 3080. Additionally, the PC port appears to come with a grand total of four resolution options, accompanied by specific frame rate caps based on what you choose.

Even with said restrictions in place, Team Ninja’s take on the Soulslike formula is allegedly gutsy when it comes to VRAM, which could stress out even the best graphics cards available. Over on Twitter, fans are sharing similar concerns, with HopeWithinChaos claiming the game throttles GPU and CPU utilisation, all while struggling to consistently reach 60fps.

Of course, Stranger of Paradise isn’t the first Square Enix game to arrive on PC with issues, as Final Fantasy 7 Remake was released in a similar state. That said, the RPG’s developers confirmed to Wccftech that it’ll gain Nvidia DLSS upscaling support at some point in the future, something that could make the experience a little smoother.