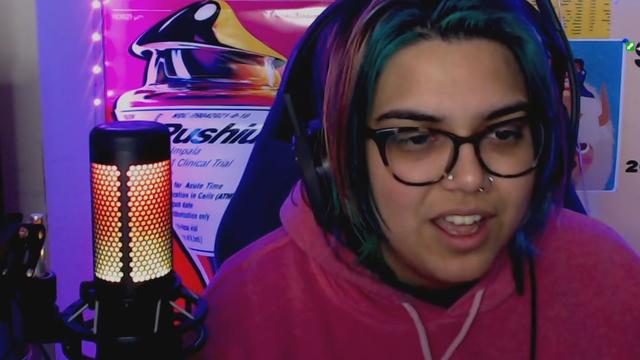 Artesian Builds is a PC seller which livestreams the building of high-end, modified gaming PCs. After recently announcing smalltime affiliate streamer Kiapiaa as the winner of a PC giveaway, Artesian Builds CEO Noah Katz chose not to reward Kiapiaa her winnings based on criteria related to her Twitch and social media following.

Intel, which sponsored the giveaway and has its logo plastered all over the stream, has since stepped in, and an official apology has been made by the Artesian Builds channel.

Here's how the whole thing played out: Kiapiaa entered and won an "ambassador" giveaway run by Artesian Builds. To be eligible for the prize, Kiapiaa included an Artesian link on her Twitch page. However, during a stream, Katz said that Kiapiaa didn't qualify as an "ambassador" for the company because she had fewer than 5,000 followers across social media platforms, and wasn't generating results.

The reason.. LIKE WHAT? Sorry not everyone has money for a PC. ITS EXPENSIVE! So condescending. @ArtesianBuilds do better. I earned that PC. This makes me feel like I'm not a good streamer. (cont.) pic.twitter.com/pc8EDycP6BMarch 1, 2022 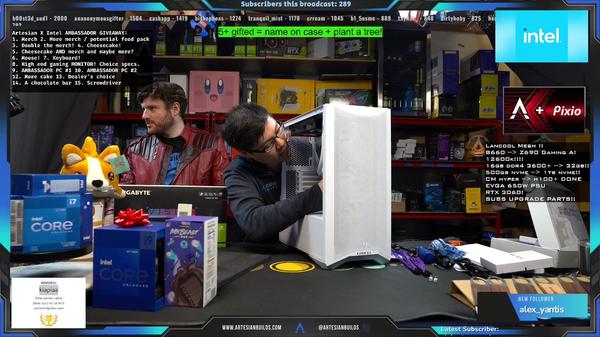 "This person has three months of ambassadorship, and not a single click," he says as he 'purges' Kiapiaa from the program.

The decision to withhold the prize, then, was made on the basis that the affiliate streamer didn't have a large enough following to qualify.

Kiapiaa isn't the only one who's been turned down as a contest winner on these terms, as is clear from this clip of Katz trying to find a "person who is validated by our metrics."

Intel took Kiapiaa's side in an official statement: "We strive towards welcoming streamers of all sizes to our programs and do not agree with recent negative comments directed toward small streamers. We are reaching out to relevant parties to address the situation."

Afterwards, Katz posted a written apology on the Artesian Builds Twitter account, along with a personal video apology.

Thank you for everyone for their ongoing feedbacks and support. pic.twitter.com/t95SLuWgeyMarch 2, 2022

Katz acknowledged that the comments "affected and hurt Kiapiaa," who he now accepts as the "rightful winner."

Kiapiaa has since been offered the prize, but turned it down. "I am not supporting a company that doesn’t support small streamers AKA THE backbone of their company," Kiapiaa said. "My email back to them was a simple two sentence reply. No ty. Take me off your ambassador list."