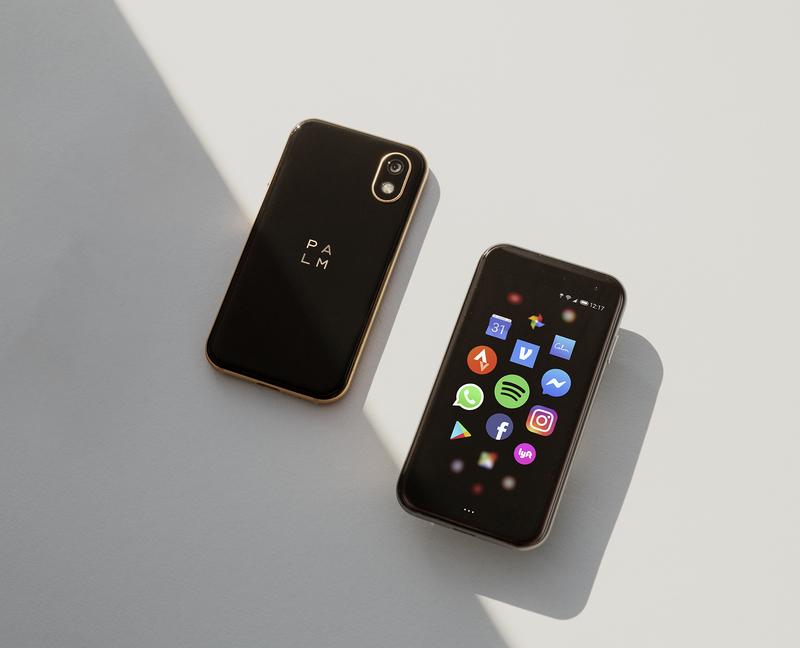 A Smartphone Designed To Keep You Off It?

The design brief for Palm was actually inspired by the movie Her, a movie where a divorced man develops a romantic relationship with an operating system voiced by a sultry Scarlett Johansson. The phone responds to voice commands, making voice interaction so much more useful. Just like in Her, users begin to use voice commands more: texting, asking Google Assistant for directions, or even calling an Uber—all with your voice. Dennis Miloseski and Howard Nuk, the co-founders of Palm, are giving the Palm brand a new lease on life with a new Android device that is intended to lessen your screen time and increase your free time. Palm was intentionally scaled down to encourage users to spend less time on social media and email, and more time listening to music. “We wanted to create something literally the size of a credit card—a tiny, lightweight thing that lets you stay connected while focusing on the moment,” co-founder Howard Nuk says. 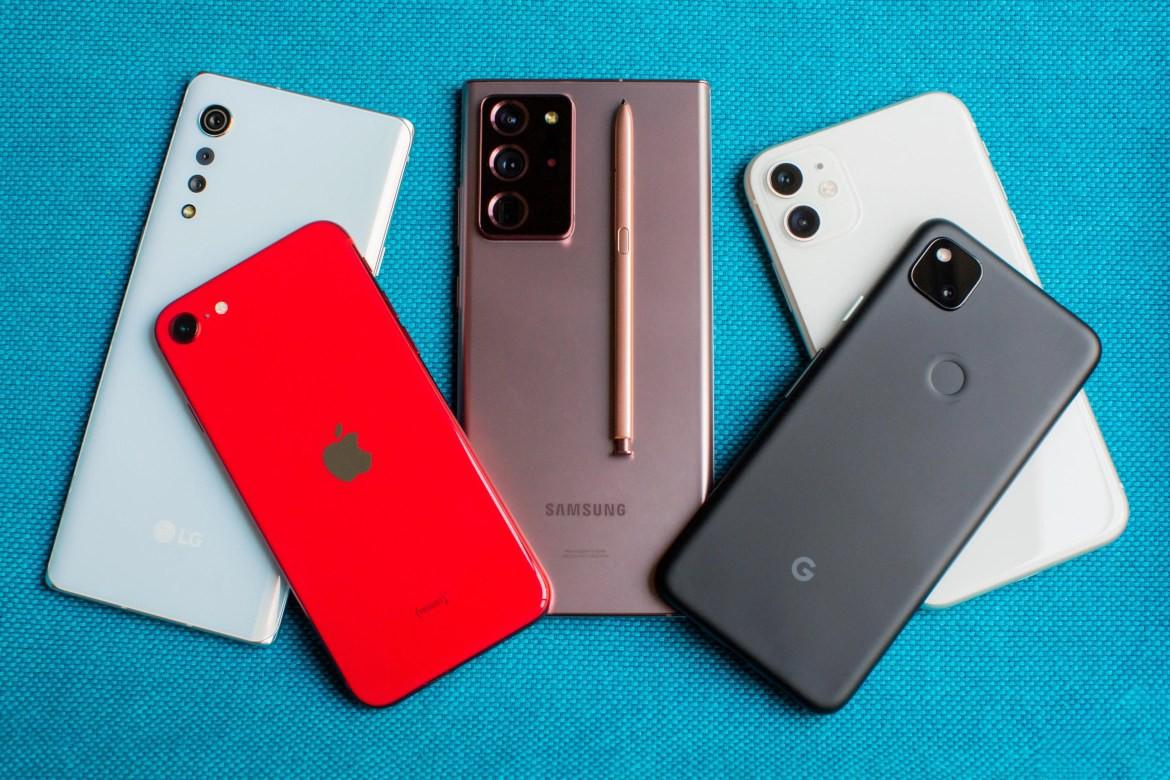 Palm isn’t a smartwatch, rather, it is an android phone that can share your number in the same way a smartwatch does. It was first introduced to the market as a way to replace your smartphone, but now Palm can be a primary driver or a secondary mobile when you don’t want to be distracted from your main phone. “Early on, we envisioned smartwatches replacing mobile phones, but we noticed that people still exercised with their phones despite owning a smartwatch. They needed access to their camera, apps, and communication. We saw this huge opportunity area,” Nuk says.

Palm is the synthesis of how co-founders Howard Nuk and Dennis Miloseski envision we use our phones today. According to Nuk and Miloseski, on average, we unlock our phones 150 times a day, and that, in itself,is incredibly distracting. “These are all-consuming experiences that demand our attention at every moment, so we started focusing on the essentials. What do we do the most on the go? We make calls, send messages, stream music, and start workouts, but don’t need a mini-tablet on hand all the time to do them,” Miloseski says.

When used as a “companion” phone, Palm eliminates the need to get a secondary phone number, and you don’t even have to give up all the apps if you don’t want to. The petite size of the device encourages more casual handling, in the same way you might absentmindedly toss your keys in the dish by the door. “ It’s a smartphone that focuses on just the essentials,” Nuk says. “Palm is a way to save time and make things easier, which drives happier and healthier lives, all while curbing addiction to a 24/7 screen habit.”

Unlike your current smartphone, it won’t suck you into your social feed, inducing mindless scrolling. It fits in your pocket, yoga pants, and potentially in a large wallet. Modern smartphones have become hefty catch-alls whose steadily expanding proportions have made one-handed use nearly impossible.At just3.3 x 2 inches, Palm’s ultra-slim aluminum design features a tiny .3 inch screen that cleverly decentivizes the use of Palm’s full-featured apps. And that, ultimately, might be the best feature of all: for the first time, one of Palm’s devices will fit in the palm of your hand.