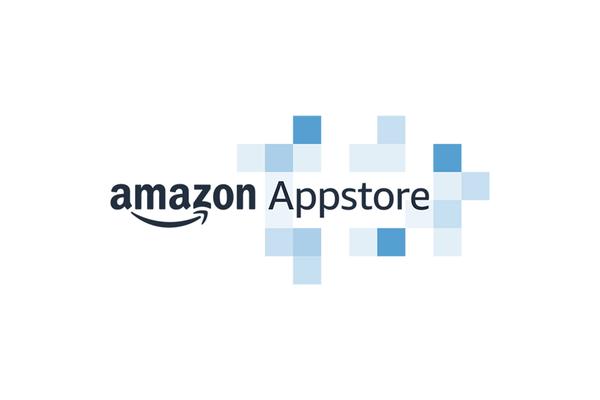 The Amazon Appstore is the default place for downloading Android apps and games on Amazon’s Fire tablets and Windows 11 devices. It’s also available for other Android devices as a replacement for Google Play Store. However, the Appstore was broken on devices running Android 12 for nearly two months, with users unable to download/update apps or even open the already installed apps. Amazon says it has now finally fixed the issue.

In a post on Amazon support forums, Amazon confirmed that they have addressed the issue that prevented Android 12 users from accessing apps they downloaded from the Amazon Appstore. If you’re on Android 12 and facing issues with the Amazon Appstore, follow the steps below to get the app up and running: 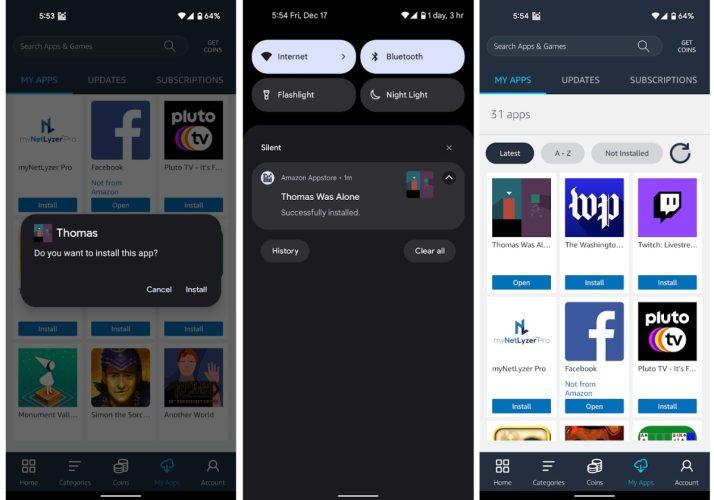 “We have released a fix for an issue impacting app launches for Amazon Appstore customers that have upgraded to Android 12 on their mobile devices. We are contacting customers with steps to update their Appstore experience. We are sorry for any disruption this has caused,” an Amazon spokesperson told Engadget.

While Amazon didn’t detail what was the culprit, the issue likely stemmed from the way Amazon handles DRM. Reports of the Appstore malfunctioning on Android 12 devices started surfacing back in October, with users complaining they were unable to install new apps or even open the already installed apps. However, it wasn’t until late November that Amazon officially acknowledged the issue. At the time the company said that it was aware of the issue and working to resolve it.

In any case, the good news is that the issue has now been addressed and Android 12 users can now finally start using the Appstore.