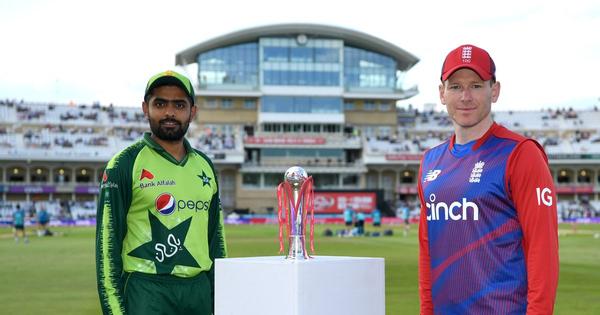 England's decision to cancel Pakistan tour not down to security concerns

England 's decision to cancel their tour of Pakistan was not down to security concerns - at least not in the same way New Zealand 's was.

New Zealand abandoned their trip earlier this month, with New Zealand Cricket's chief executive stating that they had received "a specific and credible threat against the team".

England, however, cited bubble fatigue and "the mental and physical well-being of our players and support staff" as the main reason behind their decision.

Although they briefly mentioned "increasing concerns about travelling to the region" in their statement, it was only in relation to the fact that New Zealand's withdrawal has spooked some of England's players.

New Zealand's decision to cancel their tour due to a security concern did not bring about a change in the Foreign Office's travel advice for Pakistan. 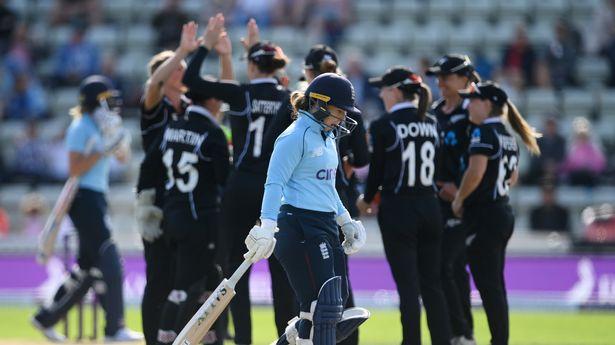 The ECB's own security and risk consultants, ESI Risk, also believed it was safe for England to tour Pakistan, according to ESPNcricinfo.

The report also states that the British High Commission was 'satisfied' with the security protocol in place, meaning England's decision to cancel the tour was not down to security concerns like New Zealand's was.

In his column for the Times, former England captain Michael Atherton criticised the ECB for their decision.

He wrote: "If security advice is the reason for the cancellation, that would be totally understandable, but to cite Covid fatigue, effectively, is to have a short memory of what touring teams, not least Pakistan, went through in England last summer at the height of the pandemic, so helping to save the professional game from financial catastrophe.

"At the time of Pakistan’s arrival last year, Covid death rates in this country were the third highest in the world, more than 150 times the rate in Pakistan.

"Still Pakistan came, keeping who knows how many professional cricketers and support staff in their jobs. The sense of anger and betrayal in Pakistan is real and understandable.

"Already the board there is making contingency plans around England’s planned tour next year. They do not expect England to travel, despite the commitment, and have lost any trust and faith in them. It is hard to blame them."