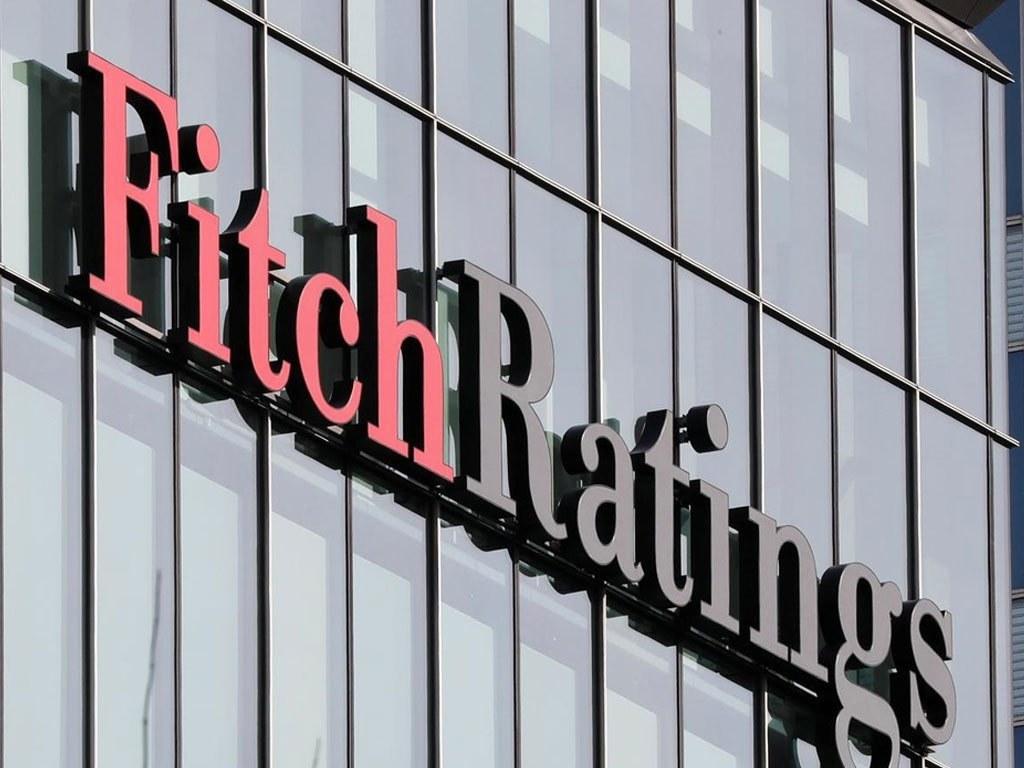 ISLAMABAD, Sept 30 (Reuters) - Fitch Ratings revised down its forecasts for the Pakistani rupee on Thursday for both this year and next due to a variety of factors including an increased flow of U.S. dollars into neighbouring Afghanistan.

Fitch’s forecast for the rupee’s average rate this year is now 164 to the U.S. dollar compared with 158 previously. For 2022, Fitch now expects an average rate of 180 versus a previous forecast of 165. 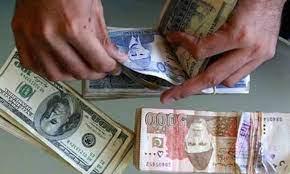 “Our expectation for the currency to weaken further is based on Pakistan’s worsening terms of trade, tighter U.S. monetary policy, alongside the flow of U.S. dollars out of Pakistan and into Afghanistan,” it said.

Analysts say the rupee has been hit by consistently high demand for dollars due to the country’s current account deficit while the Afghan situation is increasing pressure.

Pakistan’s Stock Exchange also fell nearly 3% this week on fears that a bill moved in the U.S. Senate seeking to impose sanctions on the Taliban that could potentially extend to Pakistan.

Over the long term, tightening U.S. monetary policy alongside higher structural inflation relative to the United States would weaken the rupee against the dollar, Fitch said.

It said, however, that the undervaluation of the Pakistani rupee on a real effective exchange rate basis would limit excessive weakness in the currency. (Reporting by Asif Shahzad; Editing by David Clarke)