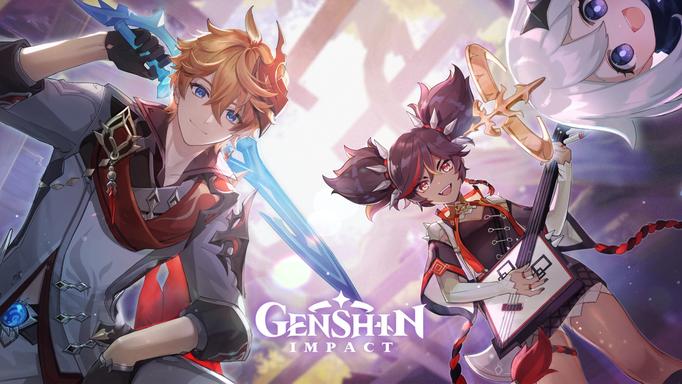 Genshin Impact developer miHoYo says that they had to build the PS5 version of the game "from the ground up."

In a recent interview with Play Magazine, which is on sale now, the team behind Genshin Impact explained that: "We completed the PS5 version almost entirely from the ground up, including building the PS5 graphics library from scratch and customizing the customized file loading system for SSD." 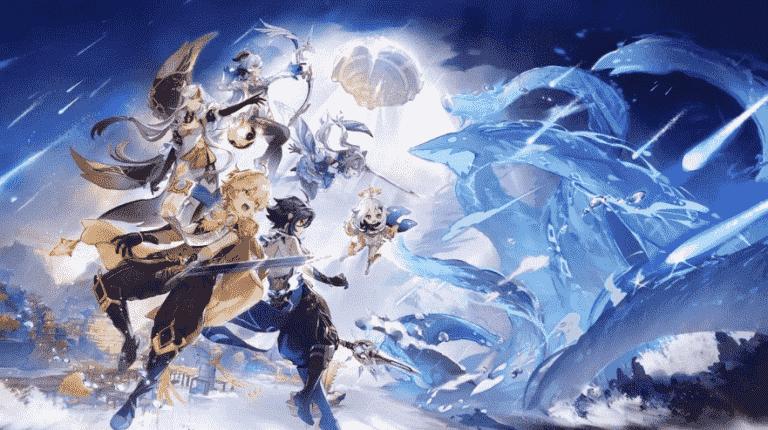 "Unlike hardware development on other platforms, hardware dialogue with the PS5 tends to be very straightforward," the team continues, "however, this means although the communication is more efficient, it has a lower fault tolerance. Therefore, one of the most interesting and challenging aspects of developing the PS5 version was to take full advantage of this particular dialogue mode."

ThePS5 version of Genshin Impactwas released in April 2021 just a few short months after the PS4 version in September 2020. Elsewhere in the interview, the team at miHoYo explains what a difference a native version of the game makes adding: "in addition to faster loading, we made significant upgrades to character shading, allowing the character to present more detailed real-time shadow effects at different times, environments, and positions."

They also add that: "Our team is exploring more features of the DualSense controller as well." The rest of the interview delves into Horizon Zero Dawn character Aloy’s involvement with the game revealing that "paying homage to Aloy’s original look from her own game while also giving her the Genshin Impact treatment was the most important, and difficult part of the process."

You can subscribe to PLAY's print edition, digital version, or both here.