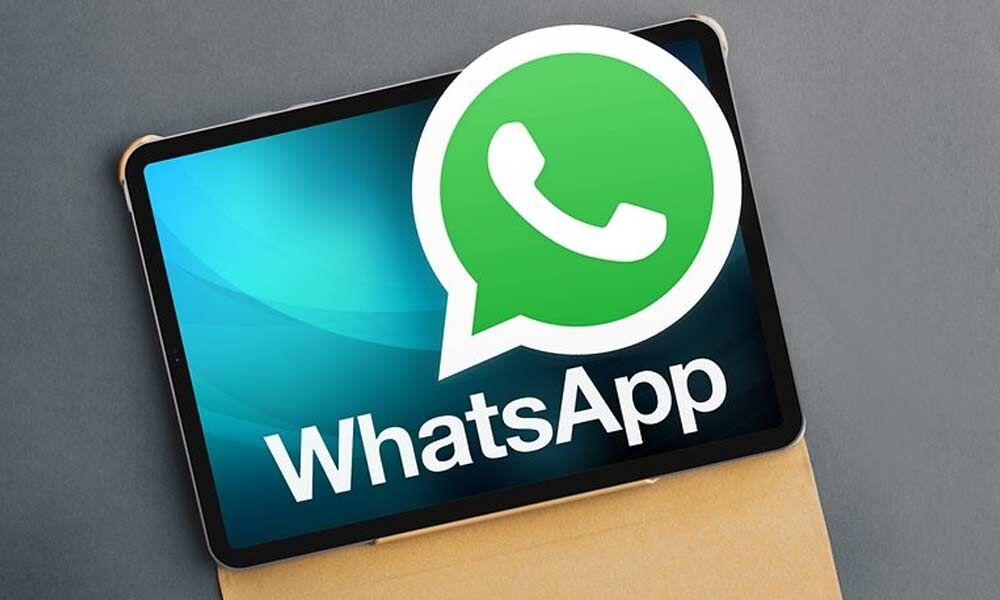 Head of WhatsApp on releasing an iPad app: ‘We’d love to do it’

WhatsApp’s chief has a message for those who have been clamoring for a native iPad app: don’t give up hope. 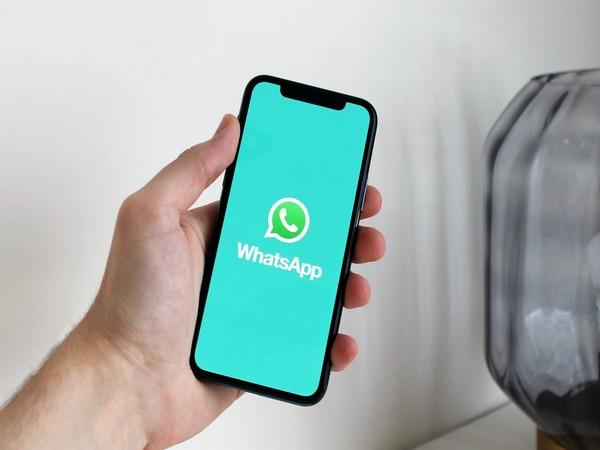 “People have wanted an iPad app for a long time.” Will Cathcart, the head of WhatsApp at its parent company Meta, told The Verge during an interview this week tied to a new US marketing push for the messaging app. “We’d love to do it.”

Like Instagram for the iPad, a version of WhatsApp for Apple’s tablet has long eluded users despite being a heavily requested feature. And while Cathcart wouldn’t go so far as to commit to the release of an iPad version, his comments suggest it’s possible that one will be built in the near future, especially now that WhatsApp has built the underlying technology needed for such a client to work.

“We did a lot of work on the technology for supporting multiple devices,” Cathcart said, referencing the rollout of opt-in, multi-device support for WhatsApp last year. “Our web and our desktop apps now have that. If I have multi-device on, I can turn my phone off or lose my network connection and still get messages on my desktop. That would be really important for a tablet app, to be able to use the app even if your phone isn’t on. So the underlying technology is there.”

Because of the way WhatsApp encrypts messages, it historically hasn’t been able to sync chats across devices over the internet like most other messaging apps work. So if WhatsApp on your phone didn’t have access to the internet, the desktop client didn’t work. The beta version of multi-device support lets you sync your WhatsApp account on up to four devices at a time, a process that involves mapping device identifiers to an account key on WhatsApp’s servers in a way that’s still encrypted. Now that such syncing technology exists, there’s a good chance that one of WhatsApp for iPad is finally on the horizon.